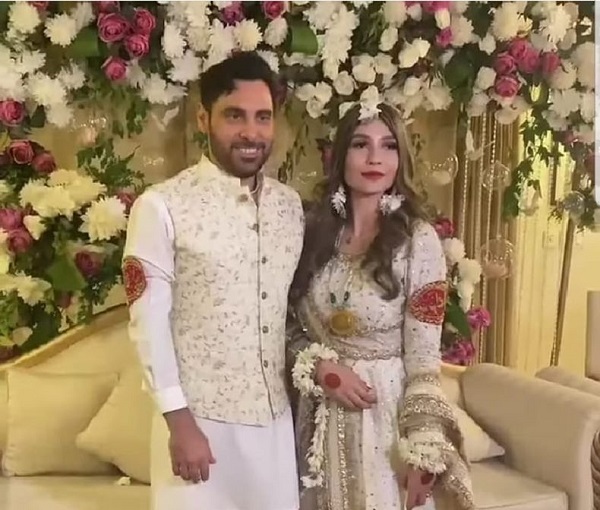 According to sources, the ceremony took place earlier today among close family members and friends.

Singer Haroon married a girl named Farwa. The nikkah ceremony was a private affair and arranged in a simple way at his home in Islamabad.

Haroon Rashid is a British-born Pakistani singer-songwriter, music producer, composer, director and social activist. Formerly a member of the pop band Awaz in the 1990s, Haroon has sold millions of singles and albums worldwide and has performed at large venues such as the Wembley Arena.

Haroon launched first of its kind digital content delivery platform called Taazi.com, which aims to combat piracy in a country where music and movies have a high piracy rate.