Slovenia first European nation to declare the end of coronavirus 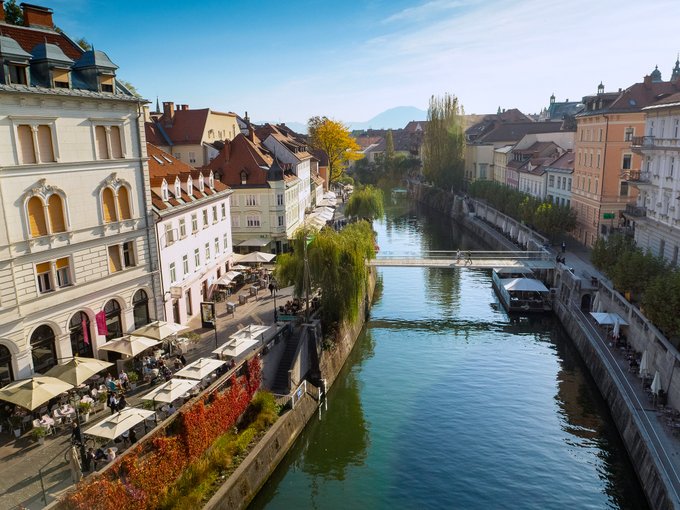 LJUBLJANA: Slovenia, a mountainous European country has become first to declare an end to coronavirus . Experts, however, warn threats still remain at present.

The European nation announced all indicators point to a dramatic slowdown in new cases.down. In the last fourteen days The National Institute for Public Health has reported only thirty five cases. The  mandatory seven-day quarantine for EU citizens traveling into Slovenia has been lifted.

Prime Minister Janez Jansa announced that two months after the epidemic was declared,Slovenia was able to curb the epidemic despite the general lack of support.