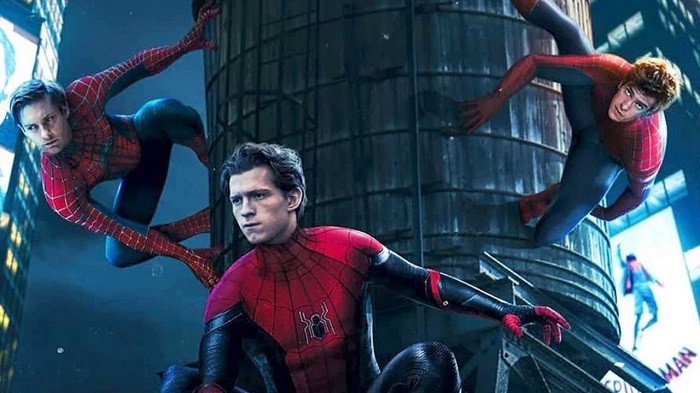 NORTH AMERICA: "Spider-Man: No Way Home"' over the weekend became the sixth-highest grossing movie in history with $1.69 billion at the global box office, according to Reuters.

Now in its sixth weekend of release, "Spider-Man: No Way Home" returned to the No. 1 slot in North America, adding $14.1 million between Friday and Sunday, along with $27.7 million overseas.

The superhero epic, starring Tom Holland as Marvel's neighborhood web-slinger, opened in December and has generated $721 million at the domestic box office and $970.1 million internationally.