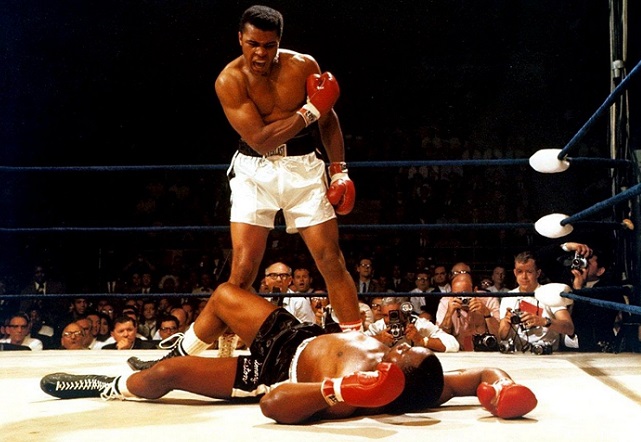 In a series of tweets, the Prime Minister said he believes that Muhammad Ali was the greatest sportsman, not only because he was talented, intelligent and courageous, but because his beliefs went beyond material considerations to a conviction that humans, unlike animals, had a higher purpose of existence.

Imran Khan said in standing up for his beliefs in the face of all odds, Muhammad Ali sacrificed the best years of his sporting life and lucrative earnings.