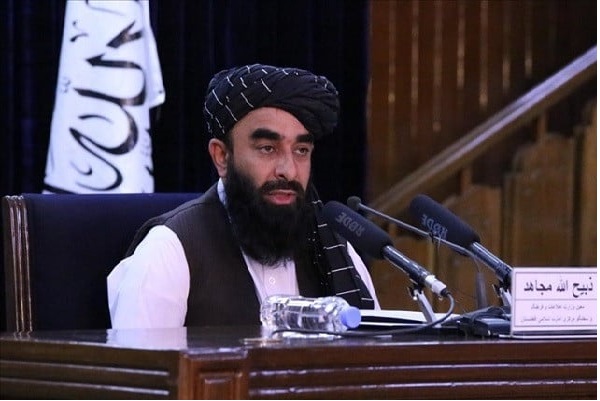 KABUL: Zabihullah Mujahid, the spokesperson for the Islamic Emirate of Afghanistan, condemned a statement by a UN official as disrespectful to Islam.

In a tweet, Mujahid said the remarks on the implementation of penal code were disrespect to Islam and against international standards.

'Countries and organisations should not allow individuals to make irresponsible and provocative statements on their behalf regarding the blessed religion of Islam," he added.

Shamdasani said that the UN Human Rights Office was appalled by mass floggings in public, calling an end to it.

The statement termed corporal punishment to be cruel and inhuman, adding that it was prohibited under the Convention against Torture and Other Cruel Inhuman or Degrading Treatment or Punishment and the International Covenant on Civil and Political Rights, both of which Afghanistan is party to. Shamdasani noted that since the Taliban rule began in Afghanistan on August 15, 2021, the UN Human Rights Office had documented numerous cases of such punishment given in public often for alleged violations of religious codes.