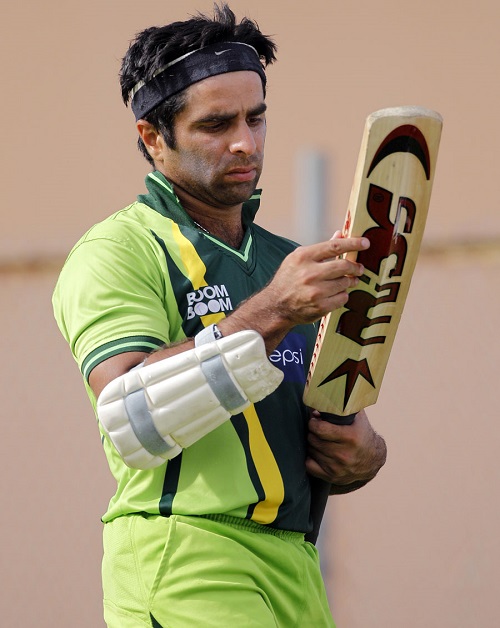 LAHORE: Pakistan's Test cricketer Taufeeq Umar has tested positive for the corona virus, after which he has quarantined himself at his home.

Taufeeq Umer played the first Test match of his career against Bangladesh on August 29  2001 while the last Test match was played against New Zealand from November 17 to 21,
2014. It may be recalled that the global corona virus is gaining momentum in Pakistan with each passing day and 2164 new cases have come to light in the last 24 hours, after
which the total number of confirmed cases in Pakistan till May 24 is 54601 while the death toll has risen to 1133.