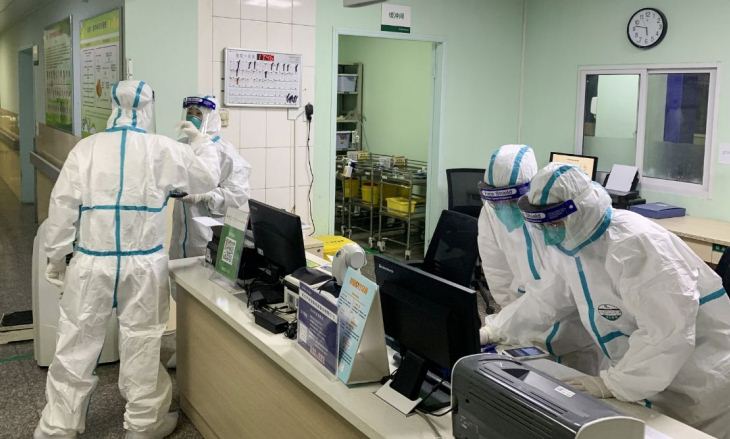 ISLAMABAD: Deceased Zafar Iqbal has been associated with the hospital for three decades. He was working as the Chief Technician in the operating theater of PIMS Children's Hospital. Dr. Minhaj-ul-Siraj, Joint Executive Director, PIMS, said that Zafar Iqbal worked in the Pediatric Surgery Department. His job was to make trolleys and machinery for operations while he had been working for almost 3 decades and he was promoted to 17th grade.

He said that it has been decided that martyrs' package will be given to the family of the deceased. The executive director said the deceased had contracted the corona virus about two weeks ago and was being treated in the hospital's isolation ward. He is survived by two sons, one of whom is a nurse in PIMS while he himself belonged to Pindi Gheeb Kasran village. It should be noted that not only ordinary people in the country but also doctors, paramedics, other medical personnel and security personnel fighting on the front line have been affected by the virus and have lost their lives.