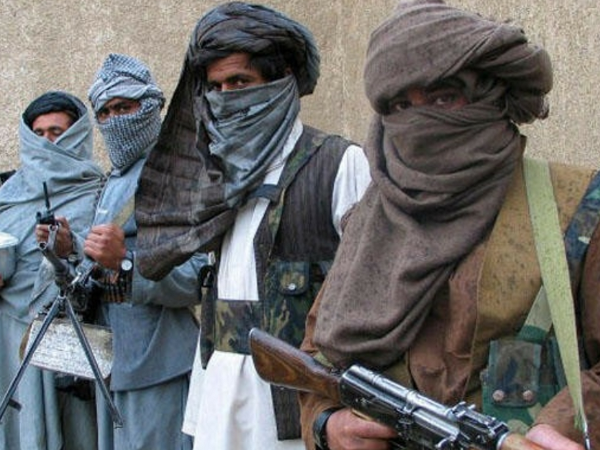 A statement issued by the TTP spokesman, Muhammad Khurasani, said that substantive progress had been made in talks with the grand jirga of “Pashtun nation, particularly tribal elders and ulema”.

The 57-member government-sponsored jirga left for the Afghan capital on Wednesday to continue negotiations with the TTP, mediated by the Islamic Emirate of Afghanistan and supervised by Sirajuddin Haqqani, the acting Afghan interior minister.

A member of the jirga told reporters there had been heated discussions between the two sides, and the sticking point was the TTP’s demand for the reversal of Fata’s merger with Khyber Pakhtunkhwa.

“Overall, talks have been goods which continued till late into the night. We are hopeful”, the jirga member said from Kabul. But sources said there was a deadlock over the merger issue and there was no breakthrough yet.