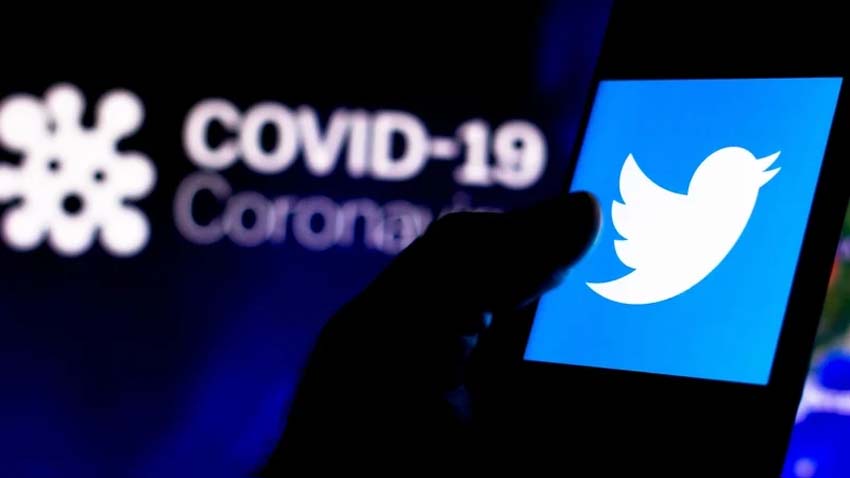 SAN FRANCISO: Twitter has introduced a strike system to check the misleading tweets about coronavirus.

The social media platform has announced that users who continue to share such tweets will be permanently banned after the fifth offending tweet.

Under the system, Twitter users will be notified when a tweet is labeled as misleading or needs to be removed for breaking the platform's rules. With a fourth violation, an account will be sidelined for seven days.

A fifth strike will get accounts permanently suspended.