Two Pakistani cricketers chosen for ICC awards of the decade 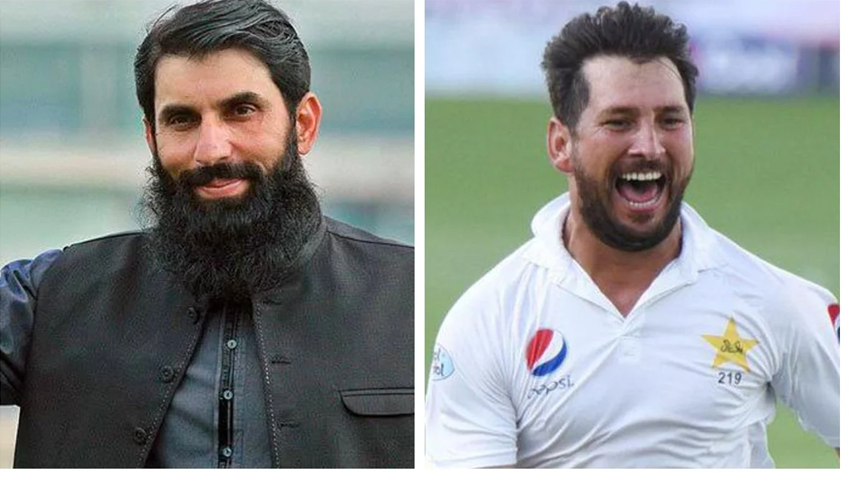 DUBAI: Two Pakistani cricket players including former captain Misbah-ul-Haq and leg spinner Yasir Shah have been nominated for ICC Awards of the Decade.

The International Cricket Council set forth a special edition of ICC Awards of the Decade to celebrate and reward the top performances in the previous ten years by both men and women in the game of cricket.

ICC announced a list of 10 award categories for the event with 67 player nominations.

Only two Pakistani players were listed down with Misbah nominated for ICC Spirit of Cricket Award of the Decade and Shah named in ICC Men’s Test Cricketer of the Decade.