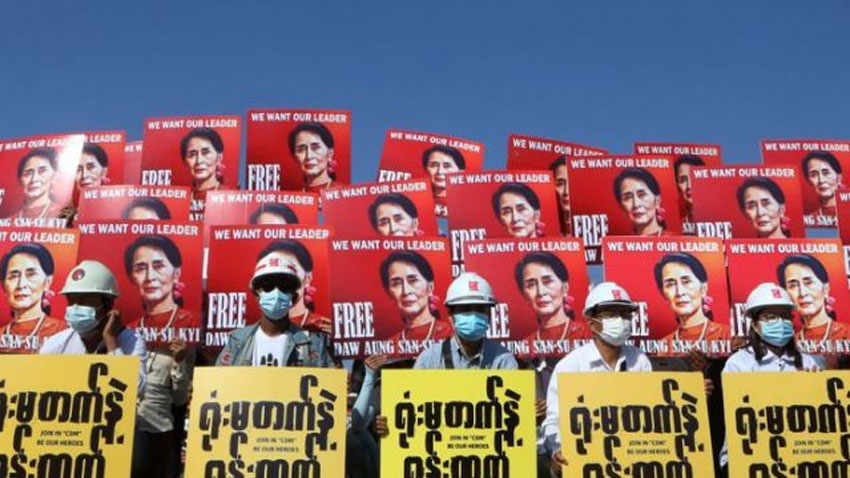 NEW YORK: The United Nations special envoy has warned Myanmar’s army of severe consequences for any harsh response to protesters demonstrating against this month’s coup.

According to UN spokesman Farhan Haq UN Special Envoy Christine Schraner Burgener while speaking to Myanmar military rulers has reinforced that the right of peaceful assembly must fully be respected and that demonstrators are not subjected to reprisals.

She has conveyed to the Myanmar military that the world is watching closely, and any form of heavy-handed response is likely to have severe consequences.