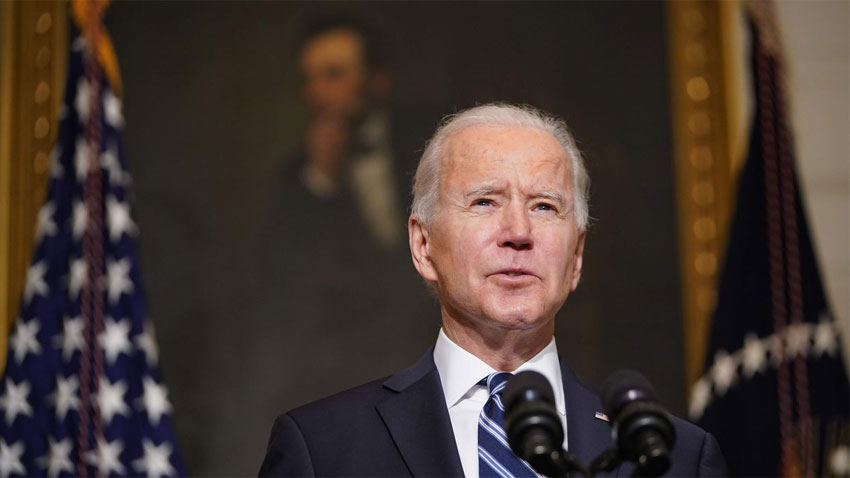 WASHINGTON: US President Joe Biden says he will not lift economic sanctions against Iran unless Tehran first cuts its uranium enrichment and back to the level it agreed to in the 2015 international treaty.

In an interview with CBS News, he said that he wants the US to rejoin the nuclear treaty with Iran that former President Donald Trump withdrew the US from.

Biden said that Tehran must first stop enriching uranium at a higher level than allowed under the treaty.

Meanwhile, Iranian Supreme Leader Ayatollah Ali Khamenei said on state TV that if the United States wants Iran to return to its commitments, the US must lift all sanctions in practice.