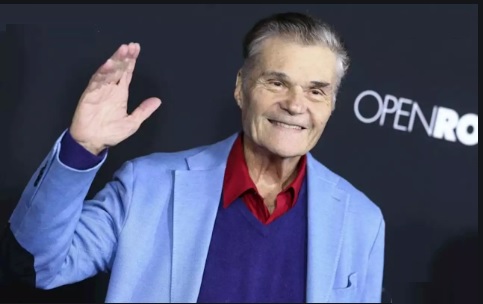 Four-time Emmy award-winning comedian Fred Willard, who appeared in films including “Anchorman” and “This is Spinal Tap” and television shows such as “Modern Family,” has died aged 86, his agent announced Saturday.

Tributes poured in for the actor, with long-time friend and fellow showbiz veteran Jamie Lee Curtis tweeting “Thanks for the deep belly laughs Mr. Willard.”

“Fred Willard was the funniest person that I’ve ever worked with. He was a sweet, wonderful man,” tweeted actor Steve Carrell.