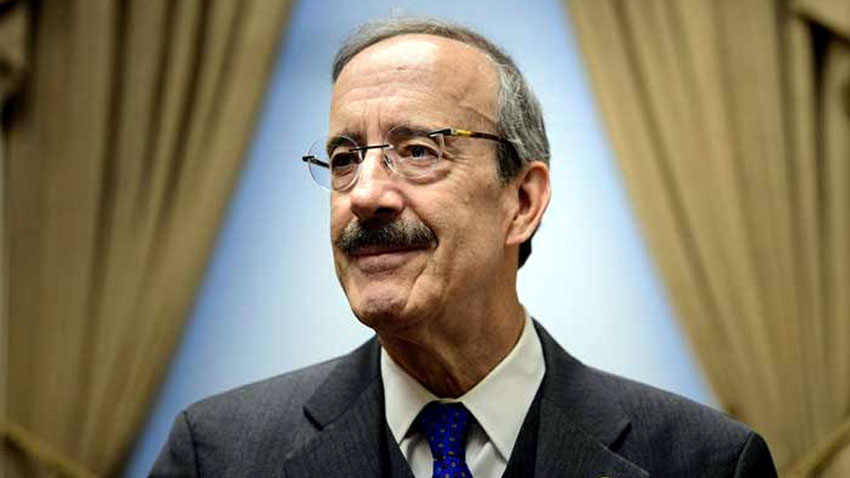 WASHINGTON: The Foreign Affairs Committee of US Congress, in a letter to Indian Foreign Minister S Jaishankar, expressed concern over the situation in Indian Illegally Occupied Jammu and Kashmir.

The letter was written by Chairman of US House Committee on Foreign Affairs Elliot Engel on 5 August, the first anniversary of Indian illegal action of revoking the special status of the territory.

The committee while expressing concern over conditions in Indian illegally occupied Jammu and Kashmir termed situation in IIOJ&K as devastating.

Referring to his last year visit to India, the senator Robert Menendez, another Ranking Member of the Committee said he had expressed his concerns over Kashmir situation with senior Indian leadership.