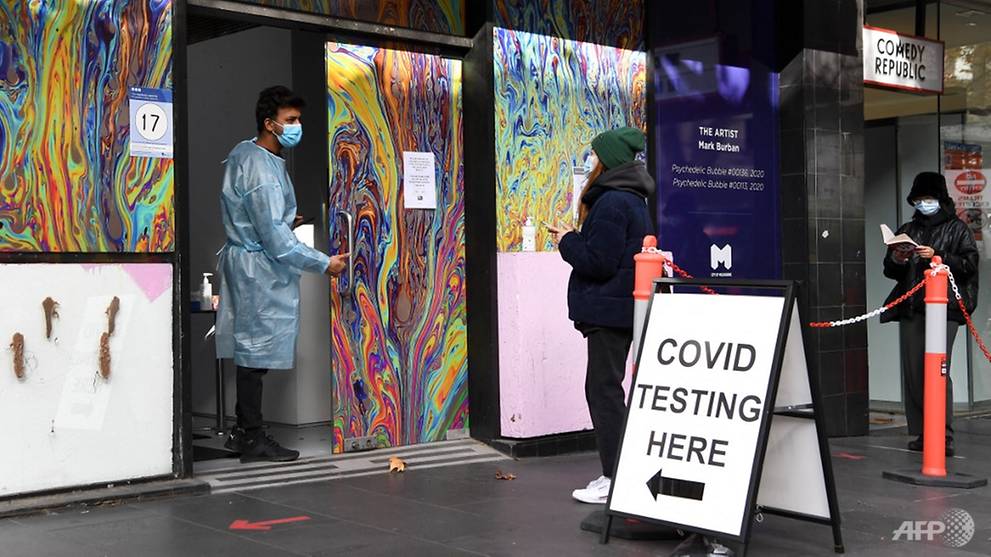 Authorities reported 11 new cases, up from just two a day earlier, but noted that all were linked to existing clusters, as residents of state capital Melbourne wait to hear if an extended snap lockdown will end as planned on Thursday night.

“Nothing is on or off the table,” Victoria state Chief Health Officer Brett Sutton told reporters in Melbourne, when asked if some areas of the city could remain locked down while other areas start to ease curbs.