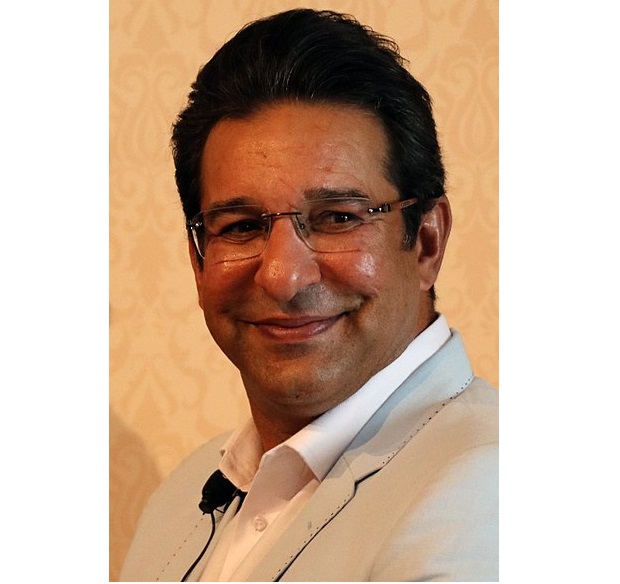 LAHORE: Wasim Akram also demanded a return tour from England. The former captain said that in the current situation, ECB is indebted to Pakistan cricket after the tour. The English cricketers who participated in the PSL returned home with fond memories. If the team comes, the guest players will be well taken care of inside and outside the field.

The England team has not visited Pakistan since 2005-6. In the wake of the Corona virus, the PCB made a difficult decision to send its squad for the series, causing a huge loss of 28 280 million to the English board. Escaped from