What lies ahead in sports after the Winter Olympics 2022 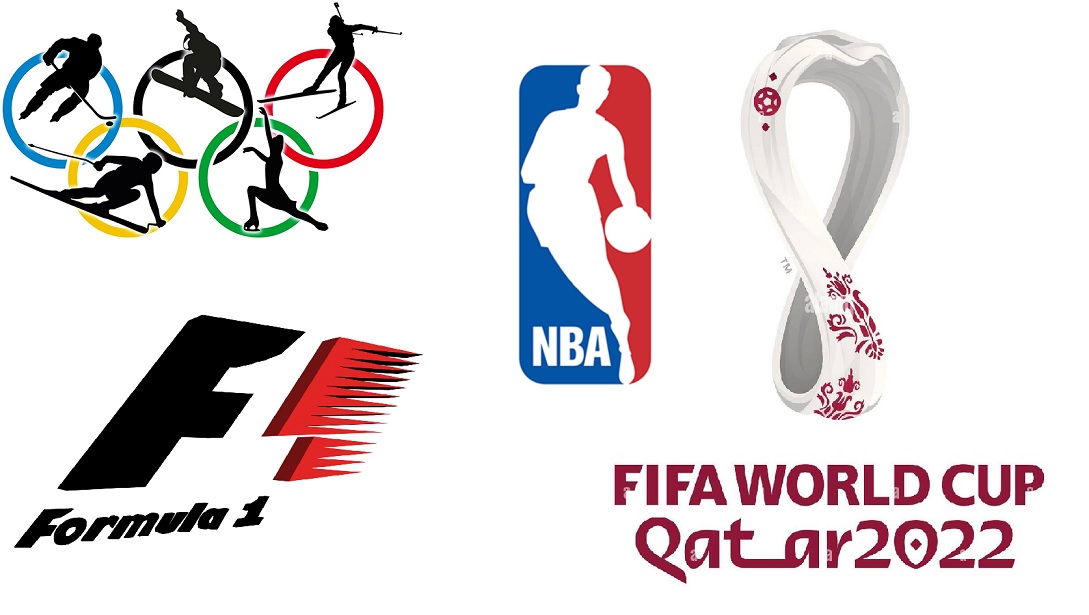 Hardly had the curtains come down on the 2020 Summer Olympic Games in Tokyo, Japan  on August 8, 2021, when another Olympic torch was lit to signal the start of the Winter Olympics in Beijing, China on February 6. Running till February 22, 2022, the Winter Games comes barely within six months of the Summer competition.

The multi-sport events Summer Olympics and the Winter Olympics are two of the most watched sporting shows on earth, with each athletic event held two years apart and viewed by approximately two billion fans from around the globe through live audiences and television/digital live streaming.

There were 11,500 athletes from 206 countries who vied for 339 medals across 33 sports at 42 venues around Japan.  This was a staggering number compared to other popular sports events, but the FIFA World Cup, despite involving only 32 teams from 32 countries,  holds the record for having the biggest number of spectators in terms of TV viewership.

They also provide a wide array of options for gamers anywhere in the world. Betway, the premiere gaming site of sports betting Zambia offers insightful sports analysis and the best gaming experience for everyone.

Thus, the FIFA World Cup, oftentimes simply called the World Cup, is the most watched sports event in the world, even eclipsing the World Olympics in terms of the number of followers from across the globe.

From November 21 to December 18, 2022, most of the world’s population are expected to stop whatever it is they’re doing to watch qualifiers from 32 countries battle for football supremacy before billions of passionate flag-bearing fans.

Defending champion France is going all-out to defend its title from a pack of hungry challengers from Asia, Europe, North and South America, and Africa, but sports betting analysts are not ruling out a potential new champion.

And it’s not because Les Bleus is sending a less talented team, but more because there are too many potential champions from among its challengers.

Another much-awaited international sports event is the 2022 FIA Formula One World Championship, the highest class of competition for open-wheel car races.

There is no single venue for the 23-leg Grand Prix, slated to start on March 20, 2022 at the  Bahrain International Circuit in Sakhir, Bahrain.

Instead, it will be held in 22 other cities around the world and will end on November 20, 2022 at the Yas Marina Circuit in Abu Dhabi.

Between Bahrain and Abu Dhabi, the race will also be held in other major cities in Asia, Australia, North America, and Europe.  This year’s schedule will be shortened to avoid an overlapping of schedules with the FIFA World Cup, which commences on November 21 in Qatar.

The drivers and their respective vehicles will race for the titles of World Drivers’ Champion and World Construction Champion to be awarded at the end of the season. Dutch FI racer Max Verstappen, the 2021 first-time winner, will be defending his title against multi-titled veterans Lewis Hamilton, Fernando Alonzo, and Sebastian Vettel.

Mercedes, with eight-time champion driver Hamilton on board, will attempt to make its 8th consecutive winning run in the constructors category without Valtteri Bottas, who will be racing for Alfa Romeo this year after driving alongside Hamilton for five years.

Despite the recent conclusion of the US-based Super Bowl, the second most watched annual event worldwide after the European UEFA Champions League, there is no shortage of popular sporting shows to watch on television today and in the coming months, as evident on betway’s sites.

The on-going regular season of National Basketball Association (NBA) started last October 19, 2021, and will end on April 10, 2022, with more unscripted hardcourt dramas as the characters interact and live out their experiences in action-packed fashion.

Will the LeBron James-led Los Angeles Lakers make it to the playoff round?  Can James Harden jell in time with his new teammates to help the Philadelphia 76rs’ title run this season?  Will Stephen Curry recover from a recent hand injury to play in the All-Star and, more importantly, lead the Warriors to another championship?   Is last year’s MVP Giannis Antetokounmpo better than Tim Duncan?

These are just a few of the most popular sporting shows on television and online.  The levels of interest vary from country to country, with Europeans usually favoring soccer and cricket, while the United States fans go crazy over the Super Bowl, Major League Baseball, and NBA.