WHO recommended Eli Lilly-GlaxoSmithKline for Covid-19 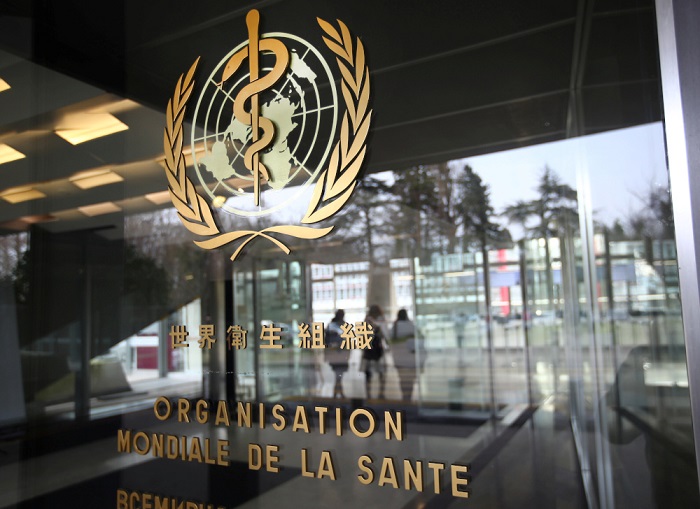 A World Health Organization (WHO) panel recommended use of two drugs by Eli Lilly (LLY.N), and GlaxoSmithKline (GSK.L) and Vir Biotechnology (VIR.O) for COVID-19 patients, adding treatment options as the fast-spreading Omicron variant renders many ineffective.

WHO data shows Omicron, which is evading protection provided by many vaccines and therapies, has been identified in 149 countries. It is quickly replacing Delta as the dominant variant in several nations, forcing governments and scientists to bolster defences with testing, shots and therapies.

The panel on Thursday strongly recommended Lilly's baricitinib, sold under brand name Olumiant, for patients with severe COVID-19 in combination with corticosteroids, while conditionally endorsed GSK-Vir's antibody therapy for non-severe patients at the highest risk of hospitalization.

So far, GSK-Vir's monoclonal antibody therapy is the only one that has shown effectiveness against Omicron in lab tests, while similar treatments from Eli Lilly and Co (LLY.N) and Regeneron Pharmaceuticals (REGN.O) offered lower protection in such tests.

The WHO experts noted that the effectiveness of monoclonal antibody treatments lab-generated compounds that mimic the body's natural defences -- against new variants such as Omicron was still uncertain, and said the guidelines for this class of medicine will be updated when additional data become available.

The WHO guidelines, published in the British Medical Journal, also noted that evidence shows baricitinib improves survival rate and reduces the need for ventilation, with no observed increase in adverse effects.

French medical charity Medecins Sans Frontieres (MSF) welcomed the United Nations agency's guidelines, and said baricitinib can be a potential alternative to current WHO-recommended monoclonal antibody treatments that remain in short supply for governments and patients in many low- and middle-income countries.