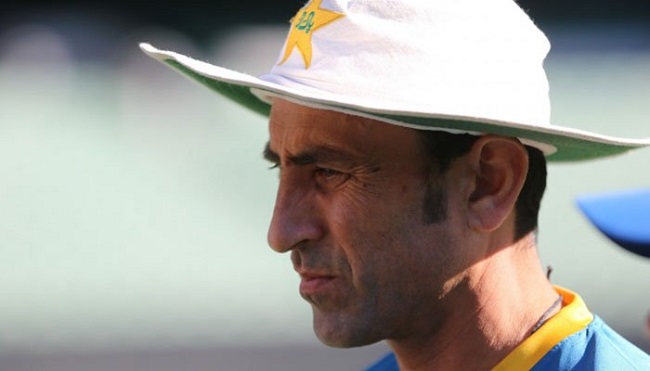 LAHORE:  Pakistan’s most successful Test batsman and former captain Younis Khan has been appointed as the men’s national team batting coach for the upcoming tour of England, the Pakistan Cricket Board announced on Tuesday.

In addition to Younis, the PCB has also appointed wrist spinner and a veteran of 52 Tests Mushtaq Ahmed as the team’s spin bowling coach and mentor for the three-Test and three-T20Is series, which will be played in August-September. The pre-series and series details will be announced in due course.

The appointments have been made to provide head coach Misbah-ul-Haq and fast bowling coach Waqar Younis the necessary and essential resources that can help them further uplift the performance of the side.

Furthermore, and as part of the tour arrangement, additional players will be sent to England, which makes it even more important to have equally capable coaches to provide best training and preparation opportunities to the players.

PCB Chief Executive Wasim Khan said “I am delighted that someone of the stature and incredible batting record of Younis Khan has agreed to join the Pakistan cricket set-up as national men’s team batting coach." “Mushtaq knows the English conditions as well as anyone, having spent a lot of time playing county cricket and working with the England cricket team", he added.

Head coach and chief selector Misbah-ul-Haq said “I welcome Younis Khan and look forward to reuniting with him in Pakistan colours as our cricket careers have almost run concurrently".

Misbah-ul-Haq further said “Mushtaq Ahmed is loaded with the experience of helping elite cricketers from different countries and is widely regarded as a mentor. Mushtaq is always involved in the game and this attitude will further help us in our pre-series preparations and enhance our prospects in the series".

He said due to events beyond human control, the series in England will be one of the most challenging and difficult and, as such, we need to have the best talent and brains on our side. Younis as well as Mushtaq clearly tick all these and additional boxes, which will assist us in achieving our targets.

Younis Khan said “For me, there has never been a bigger honour and a better feeling than to represent my country and I feel privileged to have been again offered the opportunity to serve it for a challenging but exciting tour of England".