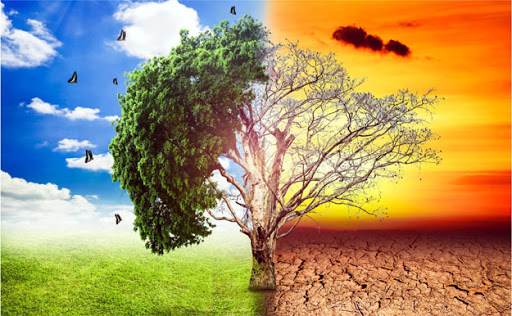 It is well known that the ravages of climate change and environmental degradation are most keenly felt in the poorest parts of the world. The untold suffering of Pakistan’s vulnerable communities in the wake of devastating floods remains a bitter indictment against successive governments that have palpably failed to address a recurring human catastrophe.

Dramatic changes in weather patterns caused by global warming have unleashed monsoon rains of biblical proportions upon Pakistan. Amid the countless predictions, estimates and statistics, the exacting human toll claimed by the climate change onslaught is often all too easily forgotten. In 2010, torrential rains affected 14 million people, resulting in a massive humanitarian disaster. In 2014, vast swathes of the Punjab and Kashmir were inundated in the wake of violent downpours resulting in a death count running into the hundreds as swollen rivers swallowed entire villages, leaving livelihoods displaced and homes destroyed.

An overwhelmingly agrarian economy, Pakistan’s precious agricultural future must be fortified against the grave implications of catastrophic weather patterns. In this year’s budget, the government set a growth target of 5.1 per cent for the agriculture sector for fiscal year 2014 – 2015. However, lessons still have not been learnt from the apocalypse of 2010 as the 2014 disaster grimly demonstrated.

Accounting for 70 per cent of the Earth’s surface, oceans are the primary recipient of all inbound solar energy. During the 20th century, water levels rose each year by 1.88mm. However in the last two decades, the rate of increase has risen to 3.3mm per year. Though this may not seem much, this incremental yet unrelenting rise foreshadows a major climatic shift, the early consequences of which have already manifested in Pakistan over the last few years. Scientists predict that a further increase would completely devastate islands like the Maldives and archipelagos in the Pacific as well as vast tracts of coastline across South Asia. The International Energy Agency has estimated that investments of a trillion dollars a year in clean energy will be required to meet climate safety goals.

As water levels continue to escalate at an accelerated rate, the looming risks for countries like Pakistan cannot be ignored. The Global Climate Risk Index 1993-2012 has ranked Pakistan as the 12th most affected by extreme weather events.

Throughout the ages, the course of the Indus and her tributaries has shaped our lives and determined our existence. The sudden collapse of the Mohenjedaro and Harappa civilisations, widely attributed to flash flooding, is a haunting reminder of just how deeply intertwined our fates are to this great river system. In fact, the Indus Valley civilisation is believed to have been the largest of the four ancient civilisations of Egypt, Mesopotamia, India and China.

Pakistan’s overweening dependency on fossil fuels has not only hemorrhaged the economy but has also inflicted considerable damage in terms of environmental degradation. Since compelling evidence directly links rapidly rising water levels to the burning of fossil fuels, it is essential for Pakistan to implement alternative energy solutions on an urgent basis.

Recognising the enormity of the challenge, several developing countries have surpassed the developed nations in implementing alternative energy solutions, most notably India and China. This has attracted significant international investor interest.

Indian Prime Minister Narendra Modi has asserted that the 300 million people in India who currently have no access to any power source will be provided electricity in the form of solar energy.

Similarly, Pakistan’s rural electrification strategy must be premised on clean, sustainable energy solutions including wind and solar. The unmet energy needs of the country can no longer be addressed through fossil fuels which not only exact a heavy toll on the national exchequer but also threaten our future generations.

Denmark has emerged as a clear leader in adopting alternative energy solutions in its strategy against climate change. By 2020, the country aims to produce 70% of its energy from renewable sources and to make the shift to renewable energy completely by 2050, definitively abandoning coal, oil and gas.

In addition the Danish government has made significant investments in research and development as well as energy-efficient technologies. Denmark’s success has attracted the attention of several other countries  including China.  Pakistan must strive to emulate such ambitious targets and use Danish policy as a blueprint for transforming its own energy matrix. This must include a favourable taxation regime for the renewable energy sector, subsides on imports to attract private capital as well as the utilisation of the country’s abundant geographical advantages: plentiful sunshine throughout the year and wind corridors.

In November last year, Spain’s ambassador to Pakistan, Javier Carbajosa Sanchez, outlined potential areas of collaboration between the two countries in the field of renewable energy.

Also in November, Germany’s Chancellor Angela Merkel signaled investor interest in Pakistan’s energy sector conditional upon improved stability in the country. Such collaboration would be immensely beneficial to Pakistan, particularly in light of Germany’s decisive shift away from nuclear energy towards renewable energy sources. The wind project at Gharo financed by the US Overseas Private Investment Corporation (OPIC) is a promising start to realising Pakistan’s wind energy potential.  Further Investments by China and FFC in wind energy indicate the level of local and international investor interest. Now it is up to the government to ensure that a conducive environment and enabling framework are put in place to secure Pakistan’s future. 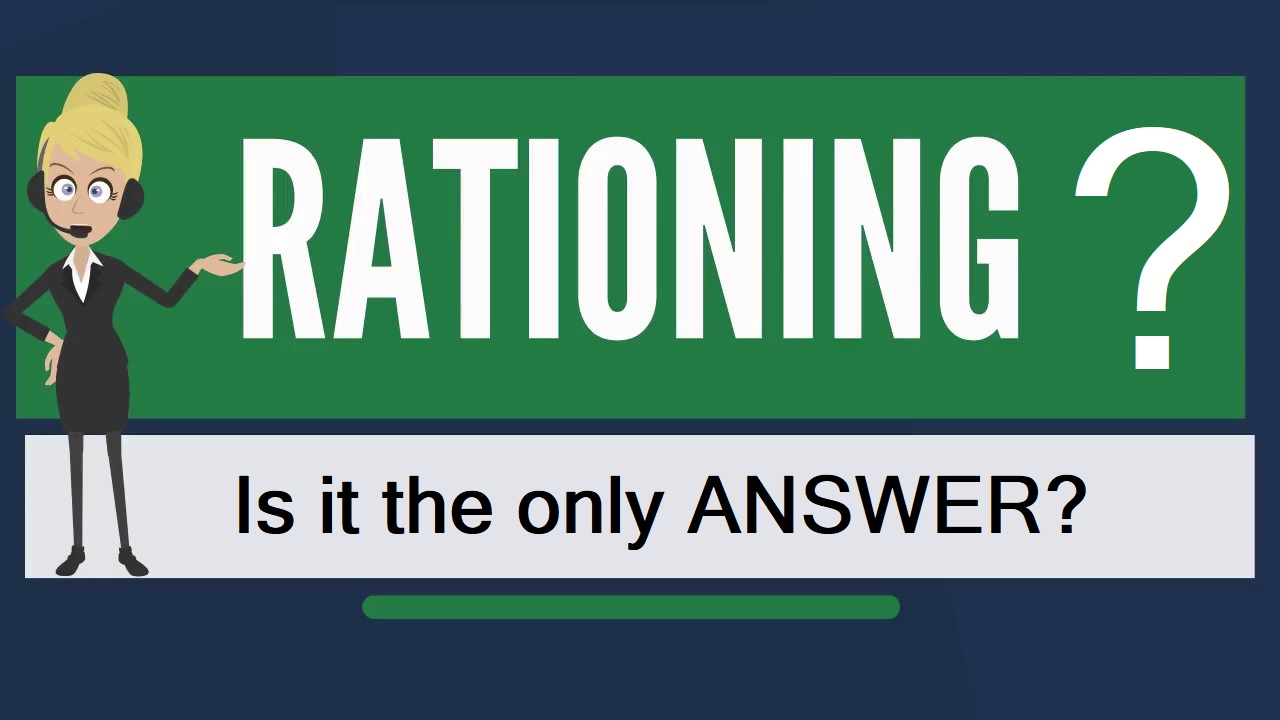 The shortage of food and food security is the biggest scare and panic creator in the times of crises and difficulty and it gets worsened over time.

The Taliban regime under Mullah Omar took over power after capturing Kabul in October 1996. It managed to eliminate war lordism, poppy growing and crimes and restore normalcy by introducing strict Sharia. The regime was recognized by Pakistan, Saudi Arabia and UAE. For the first time Pakistan’s western border became safe and the Indian influence in Afghanistan waned. 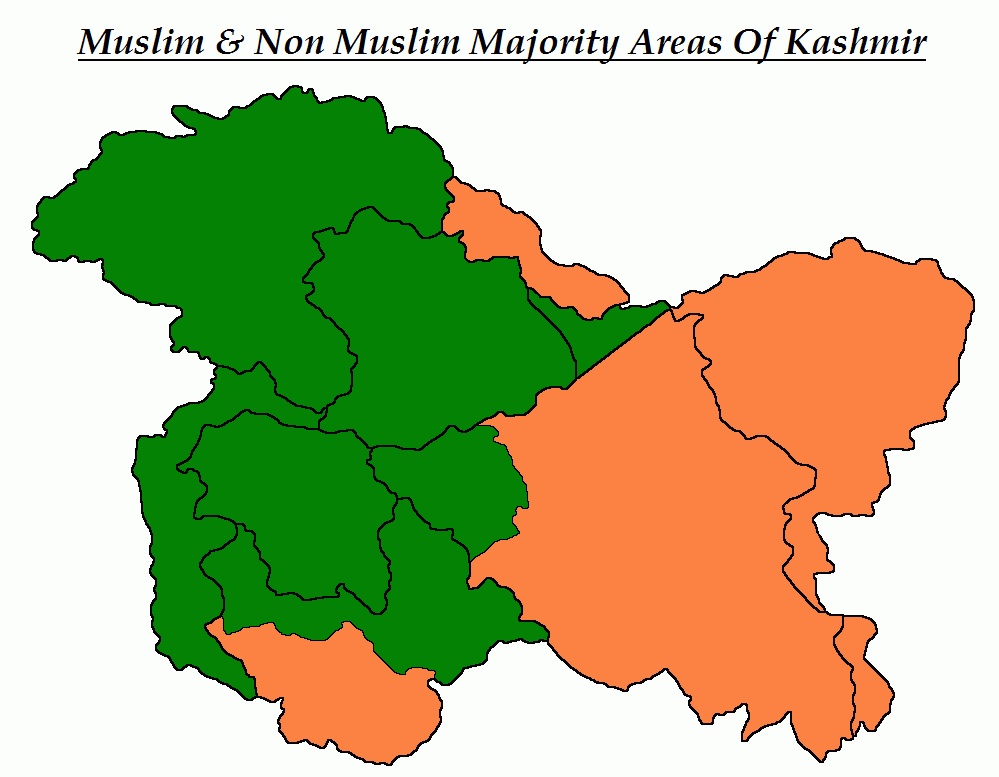 Kashmir is the unfinished agenda of the Partition in 1947 which was left behind by the British and it has bedeviled Indo-Pakistan relations. The two arch rivals went to war thrice over Kashmir and reached the brink of war several times even when both acquired nuclear capabilities.