The popularity of cricket in Pakistan 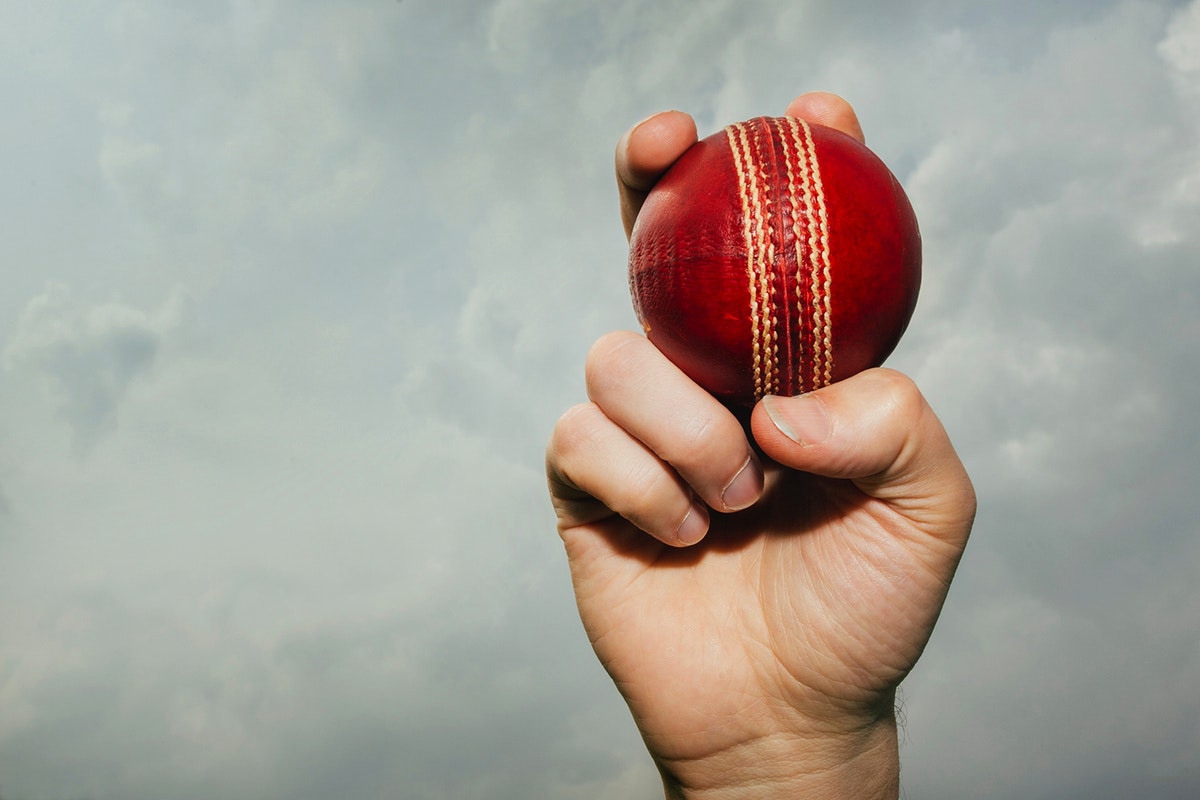 Although cricket is one of the most popular sports on the planet, it is often overlooked in many parts of the world, but not so in Pakistan, where it is undoubtedly one of the most openly appreciated sports. The game has been around for a long time, and in Pakistan, it has been a part of the nation’s soul more or less since its creation.

Cricket around the globe

Many are the western countries that tend to neglect the potential of cricket, with the exception of England. Yet, the sport is practiced globally and has one of the largest followings in the world.

Its popularity is mainly evident in countries where the sport has built credibility throughout the years, such as Pakistan, but also in places such as the betting market. A testimony to the sport’s standing popularity is the ease of finding today match prediction, no matter where you are across the globe.

For anyone doubting the vast reach of the sport, cricket is, in fact, widely reported as being the second most popular sport in the world, only beaten by football. It has been estimated that cricket has a global following of approximately 2.5 billion people, which amounts to almost a third of the human population.

Today, Pakistan’s national cricket team is regarded as one of the best in the world, ranking among the five best across all ICC formats. Throughout the years, the national team has seen some good and some bad days but is nowadays considered, more or less permanently, a force to be reckoned with on the international stage.

The 1992 ODI World Cup was held in Australia, and Pakistan barely reached the knock-out phase ahead of the host country. In the semi-final against New Zealand, Pakistan struggled for a long time but recovered towards the end of the game when the then relatively unknown, Inzamam-ul-Haq, came in to bat and turned the game around. Pakistan then went on to beat England in the final, claiming the country’s first World Cup victory ever.

Pakistan came close to winning the tournament again in 1999 but ended up in second place. Instead, the nation had to wait until 2009 to see its next major international trophy. That time, in the ICC T20 World Cup.

In 2007, during the tournament's first edition, Pakistan had the victory within its reach but ultimately suffered a heart-breaking defeat against arch-rivals India. Two years later, the national team again traveled to the tournament, this time hosted by England, ready to finish the job and succeeded with the task. Pakistan bested South Africa in the semi-final and beat Sri Lanka in the final.

The history of cricket in Pakistan

Cricket has arguably been the most popular sport in Pakistan since the country's creation in 1947. Even before then, the game was being played on what would become Pakistani soil, and more than a decade before its declared independence, Pakistan hosted its first international game. The sport's growth was rapid, and it secured its place as the nation’s most popular sport.

Five years passed from the creation of Pakistan before the first official international game was played in 1952. The national team established itself relatively quickly and reached its pinnacle, as mentioned above, in the 1990s and the first decade of the 2000s.

Over the years, cricket within Pakistan has overcome quite a few obstacles. Most notably, the 2009 terror attack on the Sri Lankan national team, in Pakistan. The attack resulted in ten years when Pakistan could not host international matches.

Another dark moment in Pakistani cricket history occurred soon after the terror attack, but this time in the form of a match-fixing scandal within the national team. In 2010 three of the national team's most prolific players, including team captain Salman Butt, were convicted of taking bribes from a bookmaker ahead of a Test match between England and Pakistan in August 2010. The three players subsequently got banned from the sport.

Today, the Pakistani national team is ranked fifth in Test, third in ODI, and third in T20I. In other words, among the best but a slight distance from the glory days of the 90s and early 00s.

Cricket is one of the largest sports in the world, but few other countries have as close of a relationship to the sport as Pakistan. The game has been a natural part of the nation’s culture since its birth and will continue to be so for many years ahead. 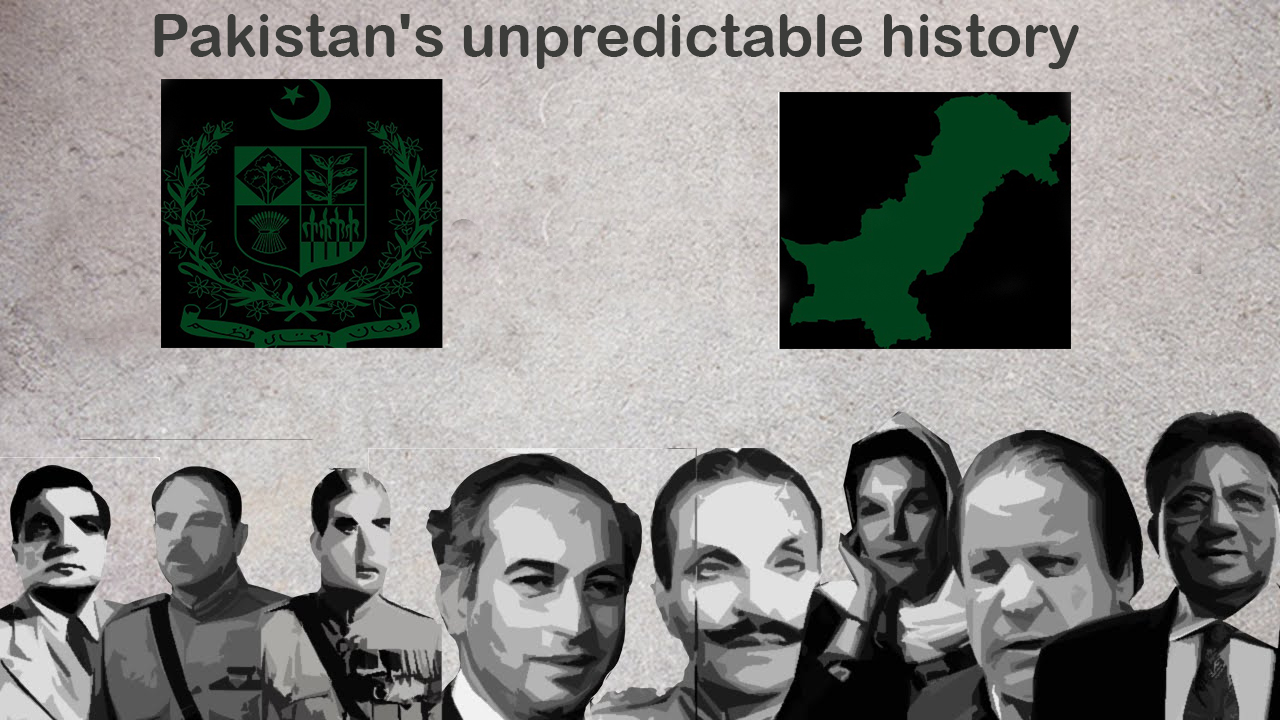 A glance into Pakistan’s unpredictable history

There has always been a common talk in Pakistan that after the demise of Quaid-e-Azam MA Jinnah on Sept 11, 1948, all the political 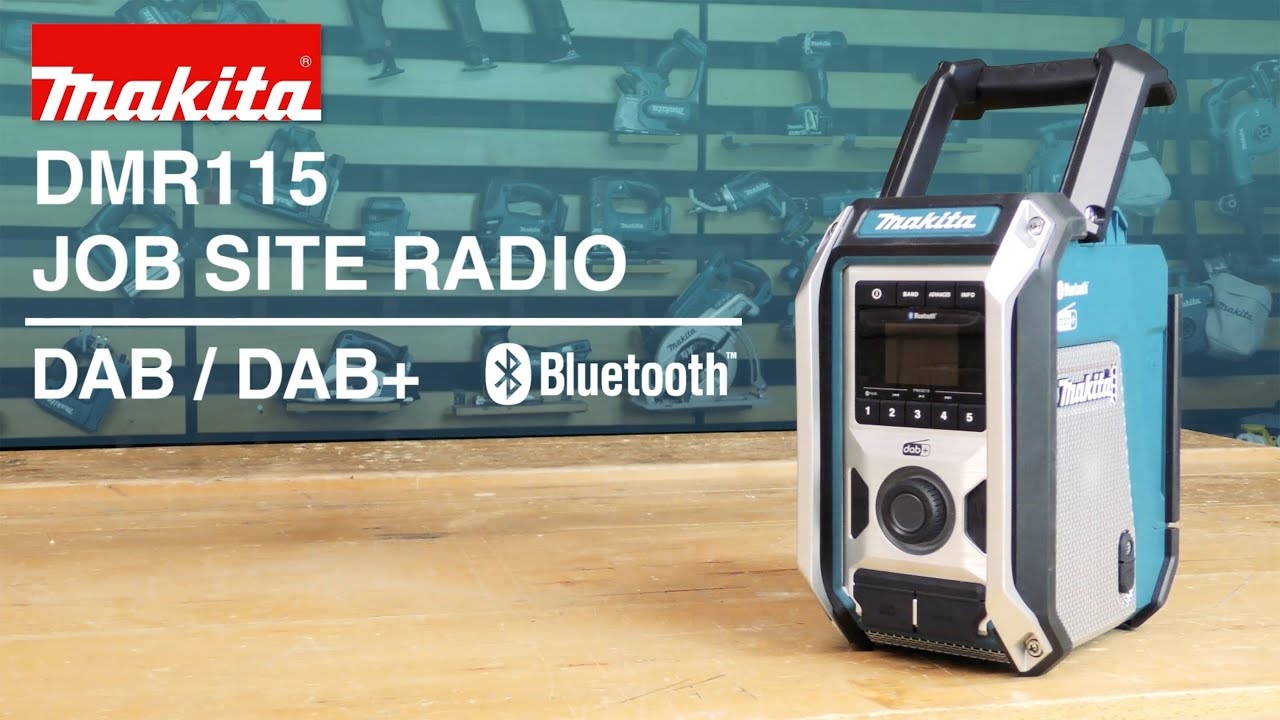 Today's world is surrounded by a lot of information noise. Advertising and new information are coming at us from everywhere: phones, TVs, and the Internet. 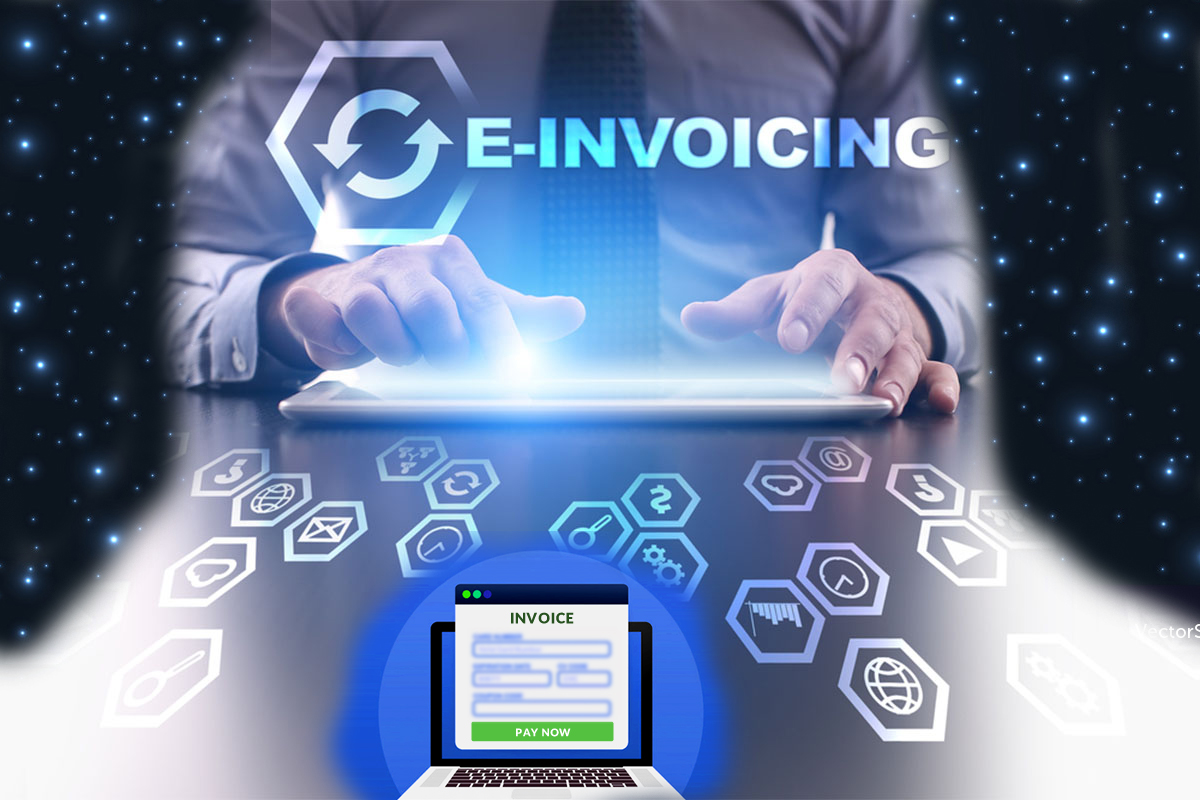