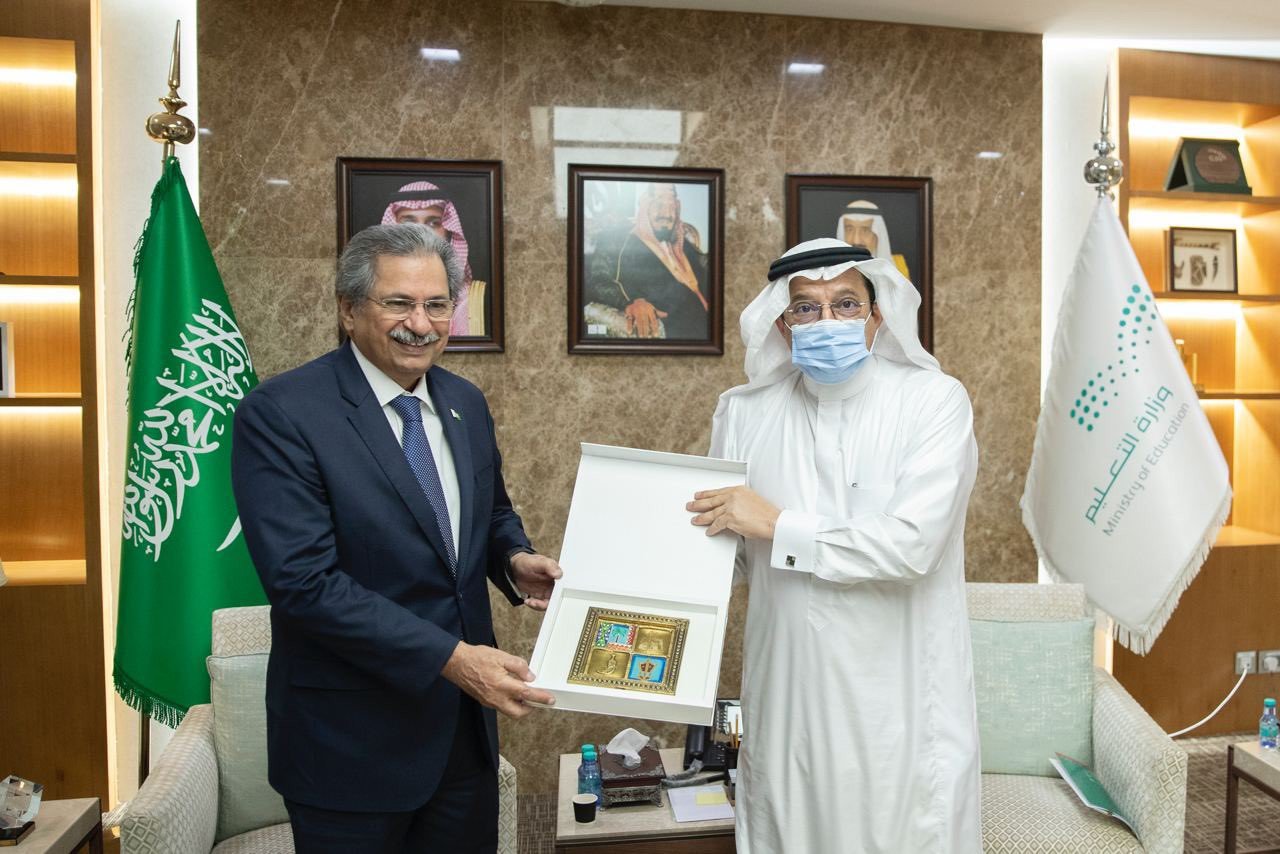 ISLAMABAD: Acting Afghan Higher Education Minister Abdul Baqi Haqqani on Monday began talks in Pakistan on possible cooperation between the two countries in the fields of education and research.

The minister is leading a delegation that arrived in Pakistan on Sunday amid calls for reopening educational institutions for girls in Afghanistan. The Taliban’s Islamic Emirate of Afghanistan has only opened girls' schools up to sixth grade.

HEC Executive Director Shaista Sohail welcomed the delegation and briefed them on the commission's key initiatives and different programmes.

The delegation also visited the National Vocational and Technical Training Commission (NAVTTC) where they were received by Chairman Javed Hassan. The NAVTTC chairman gave the delegation a detailed briefing about its initiatives, the statement said.

Later, the delegation met the project director of the Directorate General of Religious Education retired Maj Gen Ghulam Qamar and Rehmatul-lil-Alameen Authority Chairman Dr Ijaz Akram, where they were briefed about the objectives of these institutions.

Meanwhile, Pakistan's Ambassador to Afghanistan Mansoor Ahmad Khan told reporers that positive momentum had continued in the interaction between Pakistan and Afghanistan.

Khan said that the delegation led by the Afghan minister will explore further cooperation in the field of higher education and the universities of the two countries.

This is the Afghan education minister's first visit to Pakistan since the Taliban takeover.