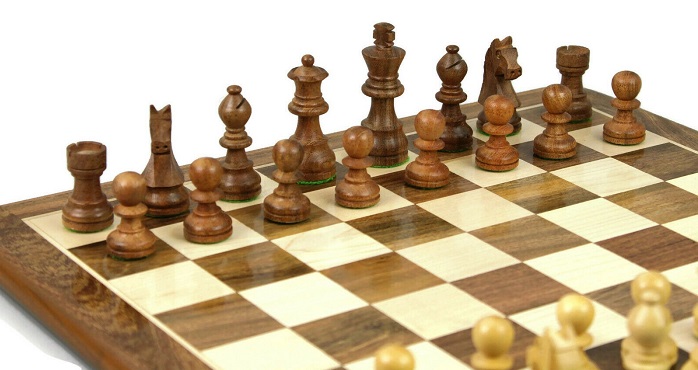 He also asked the players/chess masters to send their particulars along with their qualifications/copy of degrees.

He said the Chess Federation of Pakistan believed in merit and is against political victimization of any player.

He said that CFP will continue its efforts for the betterment and promotion of players in Pakistan.