Australian cricket chiefs not sure about men World Cup Twenty20 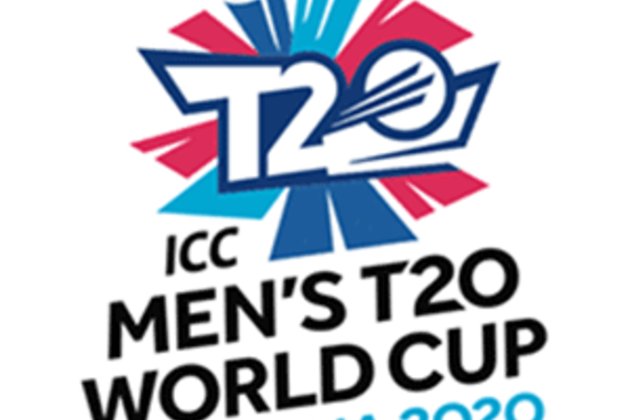 MELBOURNE: Australian cricket chiefs are resigned to this year’s men’s Twenty20 World Cup being postponed. Though the tournament organisers are planning on the World Cup going ahead as scheduled, senior cricket figures hold little hope of that occurring.

Officials are mindful of the challenges involved in organising appropriate biosecurity and quarantine measures for 15 international sides to fly into Australia and play 45 games in seven cities. Border restrictions remain in place for Western Australia and South Australia.

Officials also do not want games to be played without fans and point to the spectacle of the women’s T20 World Cup final, which drew a crowd of 86,174 days before sport in this country was shut down by the pandemic.

The event could be moved to next February, as reported by The Sun-Herald last month, but consideration is also being given to staging the tournament in the back half of next year. That, however, would have implications for the 2021 men’s T20 World Cup, to be staged in India in October and November.

Organisers will get a better indication in the coming days from international broadcasters as to their preference for when the tournament should be held.

The AFL will be closely monitoring developments given the potentially major implications on its finals series, set to be held in October.

Under the ICC’s agreement with venues, there is an exclusivity period of about three weeks to enable grounds to prepare for international cricket. This means football would lose access to the MCG, SCG, Gabba, Adelaide Oval and Optus Stadium from early October.