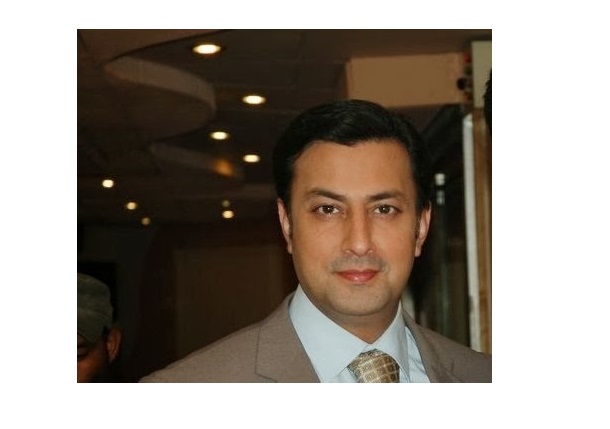 According to media reports, the actor shared a picture of his newborn son on social media and said that he had a second son, whom he named Muhammad Isa. Earlier  Babar Ali had 3 children of which 2  daughters and one was son.

Babar Ali thanked those who congratulated him on the birth of his son and said that my daughters are happier than me that they have found another brother.