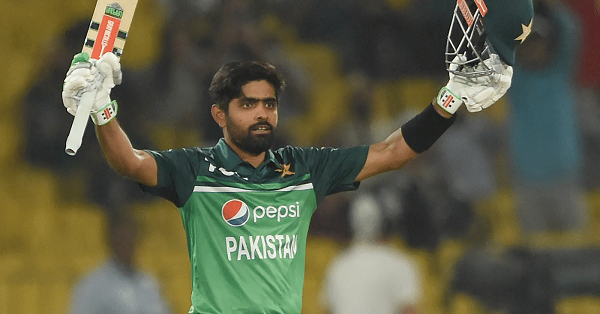 LAHORE: Pakistan skipper Babar Azam and Australia’s Rachael Haynes have been named as the ICC Men’s and Women’s Player respectively of the Month for March, the Inter­national Cricket Council announced on Monday.

“Babar scoops the Men’s award following a number of thrilling batting displays in Pakistan’s multi-format series against Australia. Amassing 390 runs in the pulsating Test series, his supreme contribution was highlighted by his record-breaking innings of 196 in the second Test, salvaging a draw for his side against the odds on the final day in Karachi. At the forefront of his side’s batting outfit, his exploits during the subsequent ODI battles that took place in March also cemented his claim as the standout player in international cricket during the month. Scores of 57 and 114 — the latter helping his side chase down an imposing 349 set by Australia, saw him as a constant threat to an otherwise formidable bowling attack,” the ICC said in a press release.

“Babar received the award ahead of fellow nominees Kraigg Brathwaite (West Indies) and Pat Cummins (Australia), and in doing so, became the first player to win the ICC Men’s Player of the Month award on two occasions, after being crowned back in April 2021.”