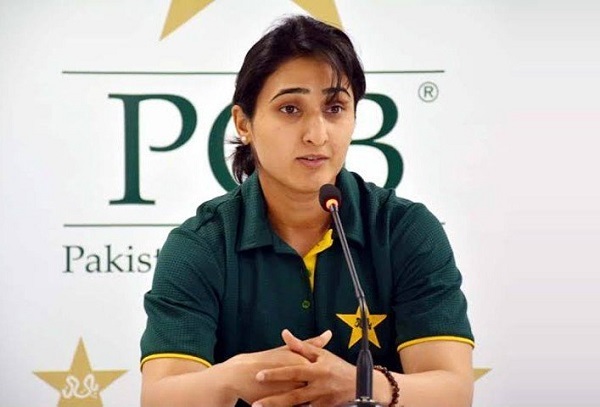 LAHORE: The Pakistan Cricket Board (PCB) has announced a central contract for women cricketers, according to which 19 cricketers have been divided into four categories, with captain Bismah Maroof and Jawariya Khan in category A.

According to the details, the PCB has announced the central contract of women players for the season 2020-21, which will come into effect from July 1.

The PCB has announced that Bismah Maroof will retain the captaincy for the 2020-21 season, but it has been decided that the contract of head coach Iqbal Imam will not be extended.