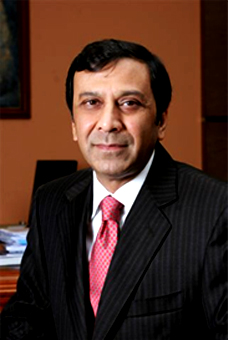 ISLAMABAD: Minister of State and Chairman Board of Investment of Pakistan, Atif R. Bokhari said the government would take special measures to facilitate local and foreign investors to bring in more investment to Allama Iqbal Industrial City, a prioritized Special Economic Zone (SEZ) of Faisalabad Industrial Estate Development and Management Company (FIEDMC) to accelerate the pace of development.

He expressed these views while talking to Chairman FIEDMC Mian Kashif Ashfaq who called on him ,” says a press release.

Atif Bokhari said they would also have a new act through parliament to make sure the presence of all the federal and provincial departments in One Window Operation of FIEDMC so that all hurdles would be removed on the spot.

He said road shows would be conducted in different countries of the world through joint venture of BOI and FIEDMC to attract foreign investment. He further said there was an expected official tour of President of China in Pakistan and FIEDMC should take preparation in this regard to welcome delegations of Chinese investors.