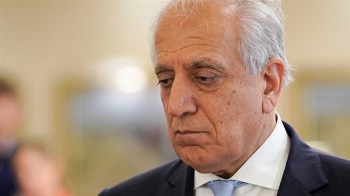 WASHINGTON: US Special Representative Zalmay Khalilzad said on Wednesday the coronavirus pandemic adds urgency to prisoner releases agreed by Afghan President Ashraf Ghani’s government and the Taliban and that they should begin “as soon as possible.”

“No prisoners have been released to date despite the commitment to do so expressed by both sides,” Khalilzad said on Twitter.

Khalilzad’s comments illustrated how the coronavirus pandemic is affecting one of US President Donald Trump’s top foreign policy priorities.

The prisoner releases were slated to have started last week as part of a US-led effort to end America’s longest war and bring peace to Afghanistan after decades of strife. But the releases were stalled by disagreements over the numbers of detainees to be freed and guarantees they would not return to fighting.

“The United States would like to see prisoner releases begin as soon as possible in line with the US-Taliban agreement,” Khalilzad wrote in a Twitter thread, referring to a Feb 29 deal he signed with the insurgents for a phased US troop withdrawal.

“Coronavirus makes prisoner releases urgent; time is of the essence,” he continued, adding that the United States understood from consultations with both sides that they could “work together and focus on technical steps” for freeing detainees.

While face-to-face are meetings are preferable, “Coronavirus and the resulting travel restrictions likely requires virtual engagement now,” he said, and urged both sides “to avoid provocative media statements.” The US-Taliban deal committed Kabul to releasing up to 5,000 Taliban prisoners by March 10, when intra-Afghan peace talks were to have begun. The Taliban were to free up to 1,000 detainees.

Kabul, however, was not a party to the deal and initially balked. Ghani then agreed to free 1,500 prisoners last weekend with plans to release the rest after peace talks began and violence subsided. Kabul also demanded guarantees that the prisoners would not return to fighting. The Taliban said the deal with Washington required Ghani to free all 5,000 prisoners without pre-conditions. 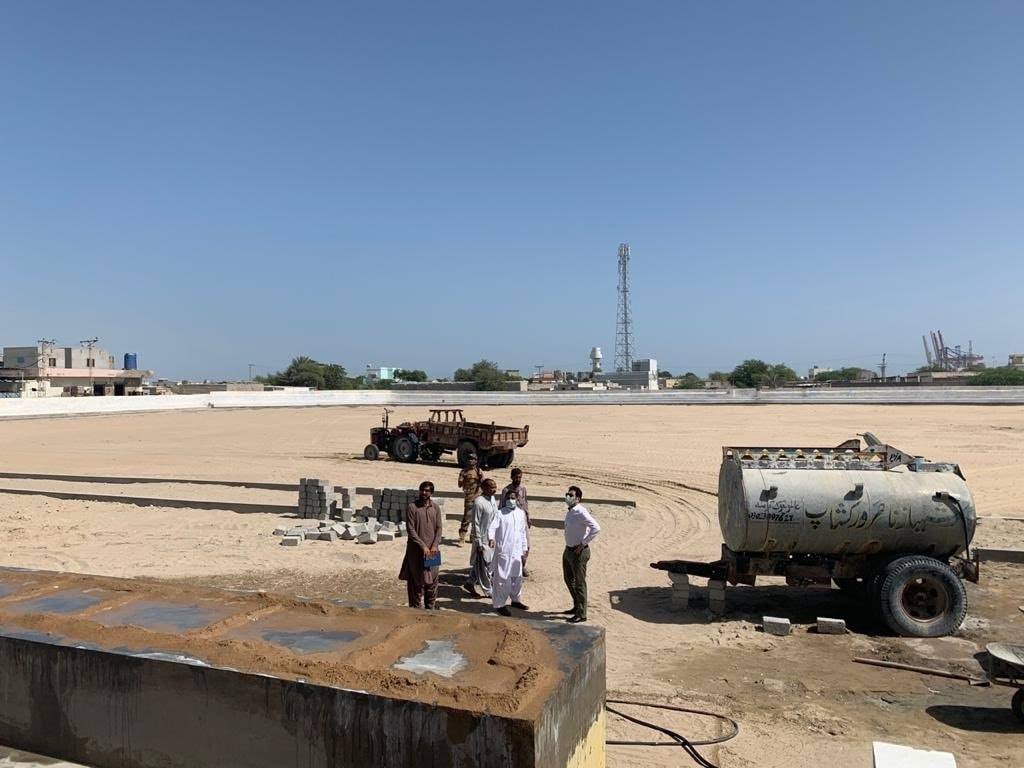 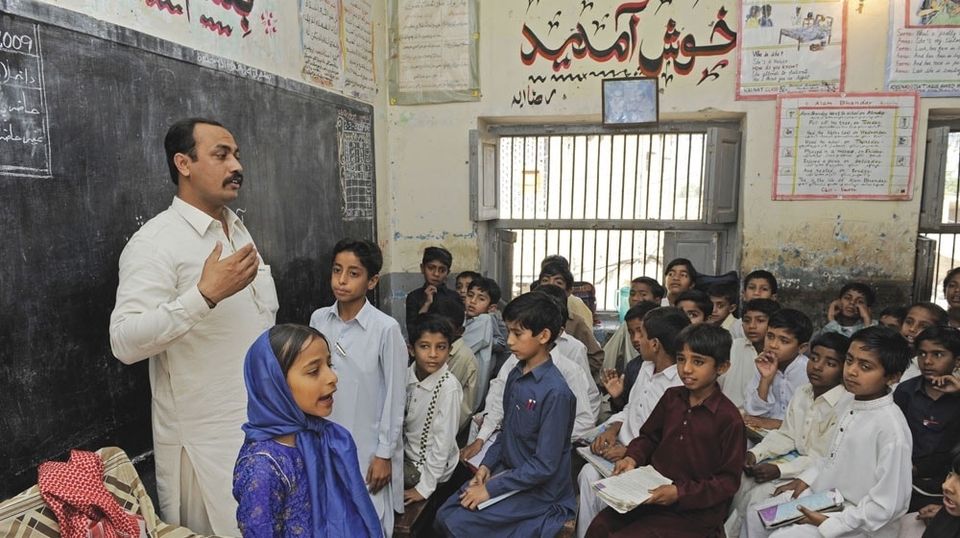 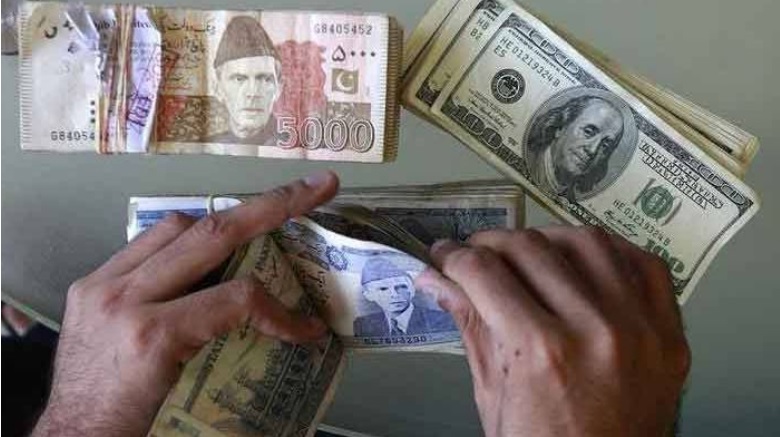