Decision on opening of marriage halls in Punjab after Eid-ul-Azha: Raja Basharat 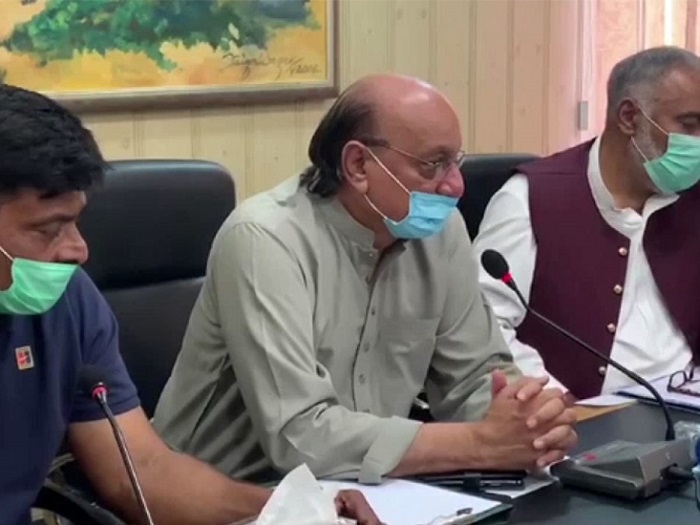 LAHORE: Punjab Minister for Law and Parliamentary Affairs Raja Basharat said the decision on the opening of marriage halls in the province would be taken after Eid-ul-Azha.

Responding to a point of order during the Punjab Assembly session, he said the government has held parleys with the office bearers of the Marriage Halls Association and the government would take a decision soon.