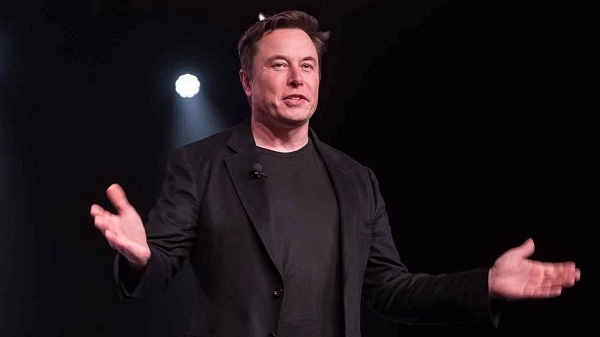 Musk, who has more than 80 million followers on the microblogging platform, became its largest shareholder following the purchase of 73.5 million shares or 9.2 percent of common stock, according to a securities filing.

The investment is worth about $2.9 billion based on Friday’s share price.

Musk is currently the world’s richest man, with a net worth of $287.6 billion, according to Forbes.

The billionaire is a frequent Twitter user, regularly mixing in inflammatory and controversial statements about issues or other public figures with remarks that are whimsical or business-focused.

He has also sparred repeatedly with federal securities regulators, who cracked down on his social media use after a purported effort to take Tesla private in 2018 fell apart.

Twitter shares rocketed higher on the announcement, surging more than 20 percent to $47.86 in mid-morning trading.

“We would expect this passive stake as just the start of broader conversations with the Twitter board (and) management that could ultimately lead to an active stake and a (potentially) more aggressive ownership role of Twitter,” analysts Daniel Ives and John Katsingris of Wedbush wrote in a note.

Disclosure of Musk’s stake follows a recent poll launched by the billionaire to his followers.

Saying “free speech is essential to a functioning democracy,” Musk on March 25 launched a survey on Twitter that asked: “Do you believe Twitter rigorously adheres to this principle?”

More than two million people voted in the poll, with over 70 percent saying “no.”

“Given that Twitter serves as the de facto public town square, failing to adhere to free speech principles fundamentally undermines democracy. What should be done?” he continued the next day. “Is a new platform needed?” “Just buy twitter,” was one of the first responses from tens of thousands of users.

US political conservatives have long complained that the platform censors right-wing voices, an assertion the company denies.

Its critics in particular cite Twitter’s decision to ban Donald Trump over the former US president’s role in fomenting the January 6, 2021 attack on the US Capitol.

Twitter has also at times punished Representative Marjorie Taylor Greene, a far right Georgia congresswoman who has repeatedly posted misinformation about Covid-19 and vaccines against it.