Guns most popular in IDEAS 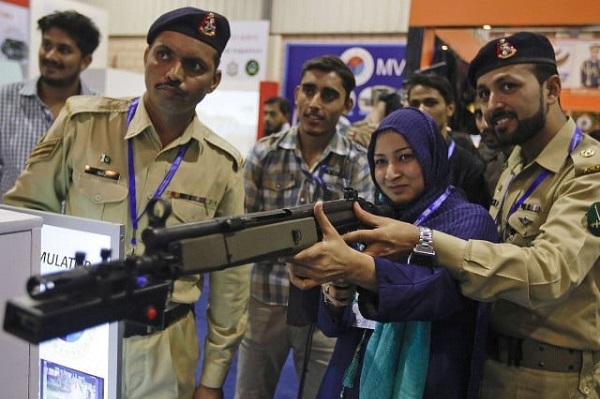 KARACHI: In International Defence Exhibition and Seminar (IDEAS) 2022, there were constant clicking noises of cocking the guns and loading and unloading magazines.

Pistols were even popular among the younger visitors than the planes and tanks. There was a lot of click-click going on in the first two halls of the Expo Centre Karachi on Wednesday, the second day of the exhibition. Halls Nos 1 and 2 were entirely booked by Turkish companies. Turkey is known to make excellent firearms and our people were enjoying handling them.

Still the first thing to catch one’s eye in Hall No 1 were the Turkish drone cameras. Not your usual photography and filming drones, which would look like midgets here, these drones looked like huge spiders with combat proven capabilities and competencies. Most products and equipment there focused on tactical surveillance and reconnaissance. But there were the firearms, too, along with warheads, etc.

The Turkish companies were wise to have at least one salesperson in every stall from Pakistan so as to interact with visitors in Urdu. Had it not been for the nice young lady at the Canik Arms stall, one would have missed the apparel in the shape of jackets, pants and shorts with proper pockets and sleeves to hold the guns. They also had holsters for open and concealed carrying.

Girsan, with its black, silver and gold handguns was another popular time pass stall with lots and lots of firearms and lots and lots of Pakistani youth. The guns are extremely expensive with their prices starting from Rs150,000 to Rs300,000.

The clicking did not stop in Hall No 2 also as there were some more firearms stalls as well, but the area was focused on dominated by communication devices such as laser proximity sensors, range finders, acoustic detection and monitoring systems, sonars, underwater telephones, surveillance cameras and jamming systems.

There were also some great armour panels for military vehicles, aircraft, naval vessels and construction machinery.

Pakistan Air Force had proudly displayed their JF-17 Thunder while allowing anyone who wanted to climb into its cockpit and get photographed to do so.

A highlight of this year is the inclusion of the local defence industry from Peshawar, Gujranwala, Sialkot, Lahore, Karachi, etc. 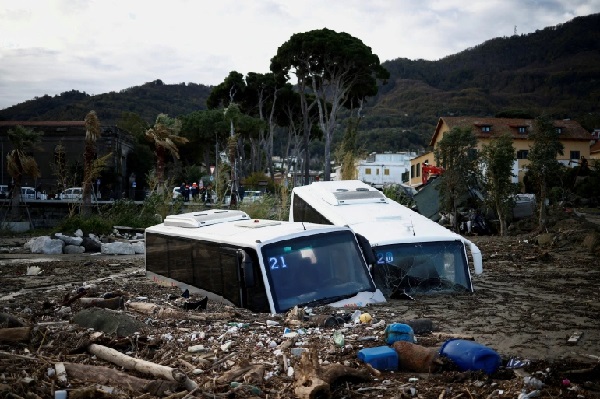 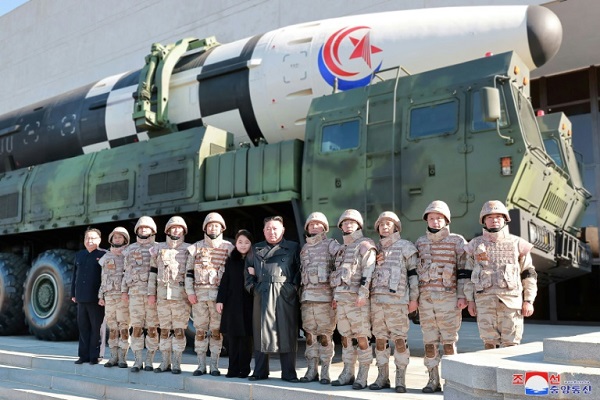 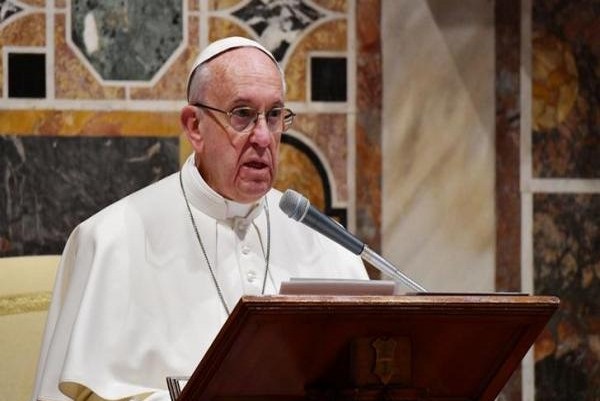