Hamza Sharif have no car,assets worth Rs414 million: ECP 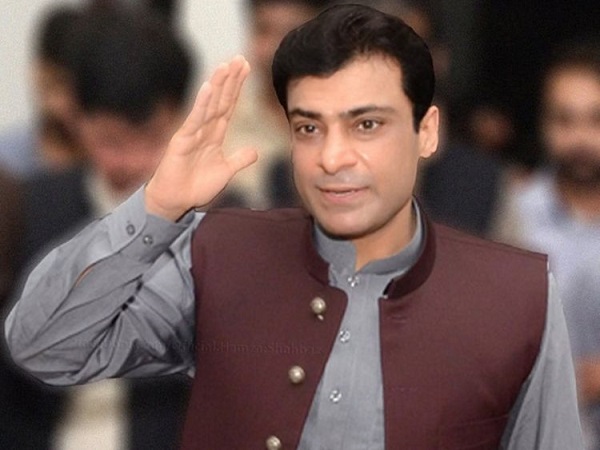 ISLAMABAD: Punjab Chief Minister Hamza Shehbaz owns assets worth Rs414 million, including 17.8 million shares in as many as 21 companies. According to his statement of assets and liabilities for year 2019-20, the total worth of his investments has been put at Rs132 million, excluding the value of 4.5 million shares gifted to him by his family members.

He owns three agricultural properties, one of which is valued at Rs30 million, while the remaining two have been gifted to him by his brother, Suleman Shehbaz. He has Rs9.8 million in bank balance and cash/prize bonds.

On the other hand, his wife, Mehrunissah Hamza, has a net wealth of Rs3.5 million while that of his other wife, Rabia, totals Rs37.45m. The incumbent chief minister is also among the lawmakers who do not have a car.

Meanwhile, former Punjab chief minister Sardar Usman Buzdar owns over a dozen properties worth Rs35 million. He also has three tractors and two cars, one of which he inherited from his father.

Sheikh Alauddin of the Pakistan Muslim League-Nawaz (PML-N) is the richest member of the Punjab Assembly one of the few declared billionaires in the house.

He owns over two dozen commercial, residential and agricultural properties worth Rs353 million and has investments of Rs927 million in seven different businesses, including a hotel.

He has bank deposits of over Rs406 million and has given loan of Rs87.9 million to two individuals.

Pakistan Tehreek-i-Insaf’s (PTI) member from PP-13 (Rawalpindi) Amjad Mehmood Chaudhry ranks second on the list of rich MPAs from Punjab with a net worth of Rs1.32bn.

He owns commercial, residential and agricultural properties valued at Rs889 million in Islamabad, Lahore and Karachi most of them in Bahria Town schemes.

He also possesses one property each in the United Kingdom and UAE valued at Rs51 million and Rs74 million, respectively and has 11 vehicles.

According to the Election Commission of Pakistan (ECP), Punjab Assembly speaker Chaudhry Parvez Elahi’s assets are worth over Rs200 million and has non-agricultural land valued at more than Rs60 million.

The Punjab Assembly speaker has declared a flour mill valued at Rs9.9 million while his wife owns assets worth Rs100 million.

The opposition leader in the Punjab Assembly, Sibtain Khan, is the owner of assets worth Rs10 million. However, he did not declare the value of his agricultural lands.

Likewise, Ammar Siddique Khan of PP-19 (Rawalpindi) has declared assets worth over Rs600 million, including dozens of properties.