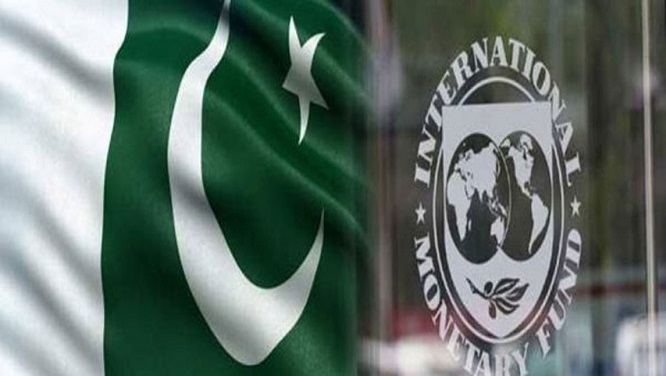 The IMF further expects the country’s inflation rate to be around 8.8pc in FY21 against 10.7pc in FY20. The current account balance is projected at negative 2.5pc as opposed to negative 1.1pc in FY20.

“The unemployment rate is expected to accelerate to 5.1pc in FY21 compared to 4.5pc in FY20,” the report stated.

Further, the report also highlighted that remittance flows contracted sharply during the early lockdown period but have shown signs of recovery.

Nonetheless, the risk of a decline in payments and transfers from migrant workers back to their home countries is very significant, particularly for such countries as Bangladesh, Egypt, Guatemala, Pakistan, the Philippines, and those in sub-Saharan Africa more broadly, it added.