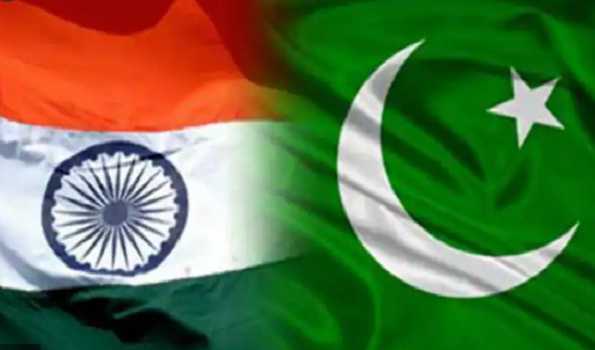 ISLAMABAD: An Indian delegation will be visiting Pakistan for a three-day meeting of the Permanent Indus Commission starting on March 1, Pakistani officials said.

The Permanent Indus Commission will hold its annual meeting in the Pakistani capital of Islamabad from March 1 to March 3, according to Ehsanullah Shahzad, a deputy director at the Pakistani Ministry of Water Resources.

“Agenda is being finalised. Delegation will be comprising of ten members as we have been informed by the Indian side for 117th Permanent Indus Commission Meeting,” Syed Muhammad Mehar Ali Shah, Pakistan’s Commissioner for Indus Waters said. Shah will be leading the Pakistani side during the three-day talks.

In recent years, India has begun ambitious irrigation plans and construction of many upstream dams, saying its use of upstream water is strictly in line with the Indus Waters Treaty (IWT), signed between the two countries in 1960. Pakistan has opposed some of these projects saying they violate the World Bank-mediated treaty on the sharing of the Indus waters, upon which 80 percent of its irrigated agriculture depends.