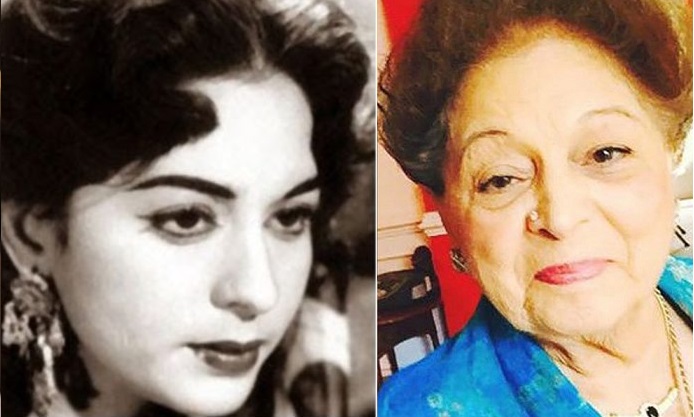 In a tweet, he said a chapter of Pakistani films’ unforgettable era closed with her death.

He added that Sabiha Khanum won distinctive recognition in Pakistan as well as abroad for her artistic capabilities and would always be remembered for playing a pivotal role in the promotion of Pakistani film industry and art.

The Minister prayed for the departed soul.

The Minister also commiserated with the bereaved family and prayed for the departed soul.

In his condolence statement, Usman Bazdar also said that the demise of Sabiha Khanum closed a beautiful chapter of the golden film era.

Former actress Sabiha Khanum passed away yesterday (Saturday morning) at the age of 84 in the US state of Virginia.

Family sources said that actress Sabiha Khanum had been suffering from various ailments including blood pressure, diabetes and kidney for a long time.

Sabiha Khanum spread the essence of acting in many films including Kaniz, Makhra, Anokha, Tehzeeb.

Actress Sabiha Khanum was also awarded the Medal of Excellence for Best Actress.