Interim coaches to be remain active for West Indies 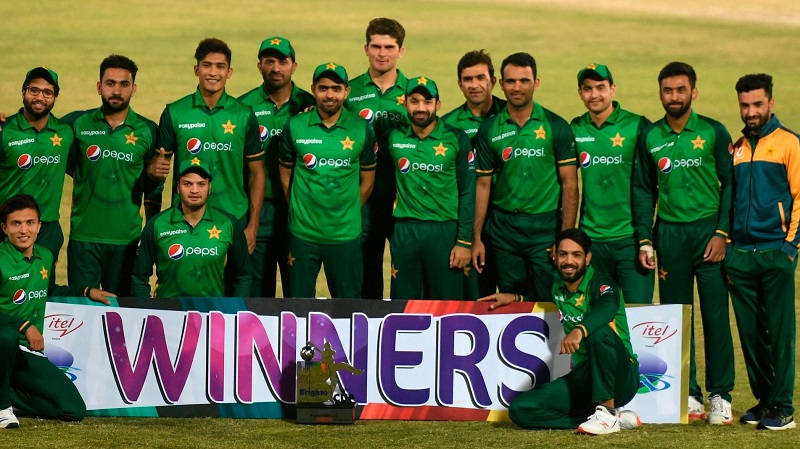 LAHORE: The Pakistan Cricket Board (PCB) has decided not to add any batting or bowling coach to the interim coaching set-up of the national team for the white-ball home series against the West Indies.

A PCB official said that after evaluating the situation in detail, the PCB has decided not to appoint any batting or bowling coach in place of Matthew Hayden (batting consultant) and Vernon Philander (bowling consultant), who have left the Pakistan squad one after another following their short assignments. Former Australian opener Hayden and ex-South African pacer Philander had been hired ahead of the T20 World Cup staged in the UAE during October-November. While Hayden had left the Babar Azam-led team after the World Cup, Philander left Bangladesh for South Africa after Pakistan’s first Test in Chittagong Test that ended early this week.

Considering the home series against the West Indies would be just a nine-day affair, adding any coach for such a short period may not suit the winning combination of the Pakistan squad and furthermore no one could serve the purpose in such a short time period, the PCB official said.

However, he added, after the end of the West Indies series, the PCB would review the situation before deciding to appoint new coaches keeping in view the needs of the team.

Meanwhile, responding to a question about non-payment to the contractual players of domestic cricket for the last three months, the official said all the payments would be made in the beginning of next week.

“It may not be necessary to appoint separate coaches for every department,” he said. “There is a possibility that the PCB will focus more on the junior teams by providing them with more coaches.”

Responding to a question regarding selecting only one wicket-keeper for the West Indies series, the official underlined as all the matches would be played in Karachi where Quaid-e-Azam Trophy matches are also going on, so in case of an urgent requirement of the national team either Sarfaraz Ahmad or Azam Khan would be easily available.

“The delay [in making payments] occurred due to some administrative and clerical mistakes which should not come to pass,” the PCB official stated.