Iran denounces accusation of meddling in US elections 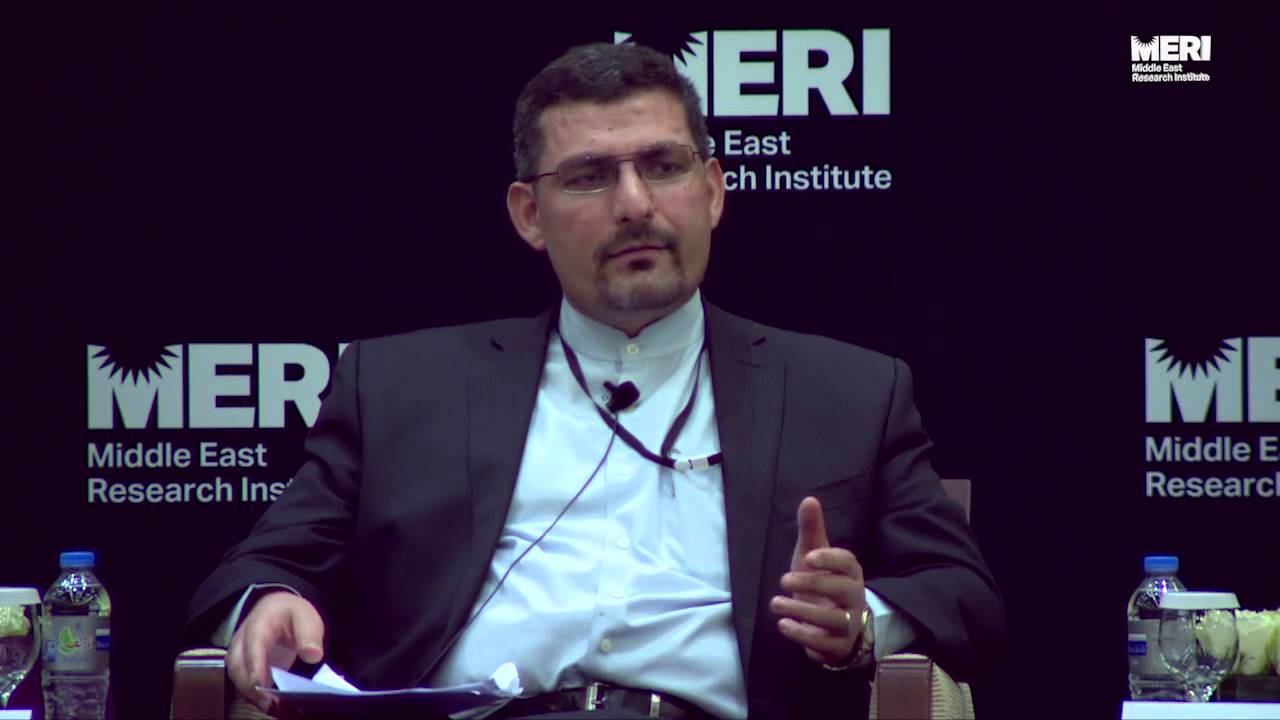 TEHRAN: Spokesman for Iranian mission to the United Nations Alireza Miryousefi in a tweet saUnlike the U.S., Iran does not interfere in other country's elections. Iran has no interest in interfering in the U.S. election & no preference for the outcome. U.S. must end its malign and dangerous accusations against Iran

Earlier, Director of the US national intelligence, John Ratcliffe had accused Iran for obtaining voter data that could be used to endanger the upcoming election which is going to be held next month.