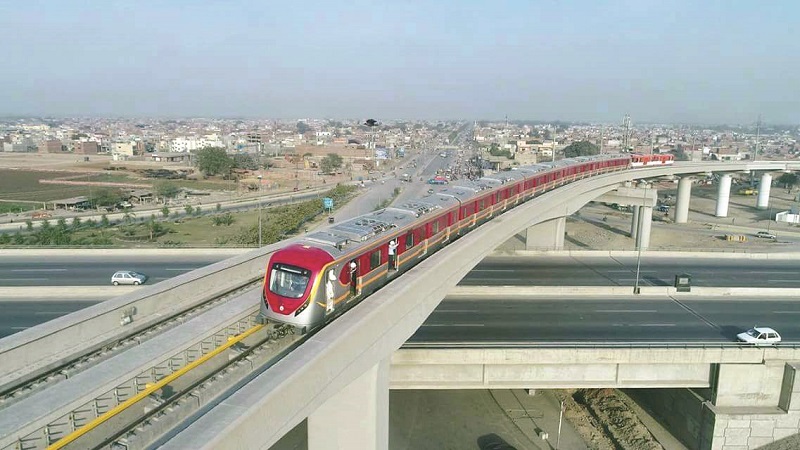 LAHORE: The handing over of the Orange Line Metro Train project’s entire electrical, mechanical and civil work to the Punjab Mass Transit Authority from the Chinese joint venture has begun, however the train’s commercial operations may take another three months due to technical, administrative and the ongoing pandemic issues.

According to a press release, the project is currently being handed over by full support from CR-Norinco under a unified arrangement with PMTA.

On the other hand, a spokesman for the Chinese joint venture, CR-Norinco, claimed that the completion acceptance certificate of the electrical and mechanical works undertaken by them had been confirmed and signed by a representative of the PMTA on July 13.

The 27.1-kilometre-long line will be Lahore’s first metro and landmark strategic project as part of China-Pakistan Economic Corridor initiative.