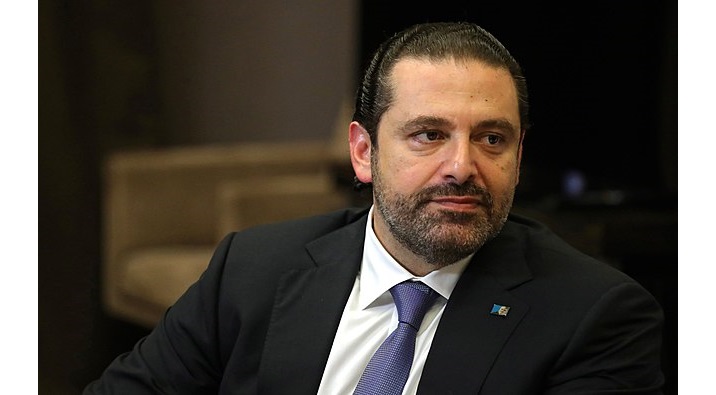 Hariri won the backing of a majority of parliamentarians in consultations with Aoun. Today’s nomination follows weeks of political wrangling that has delayed a deal on a new government.