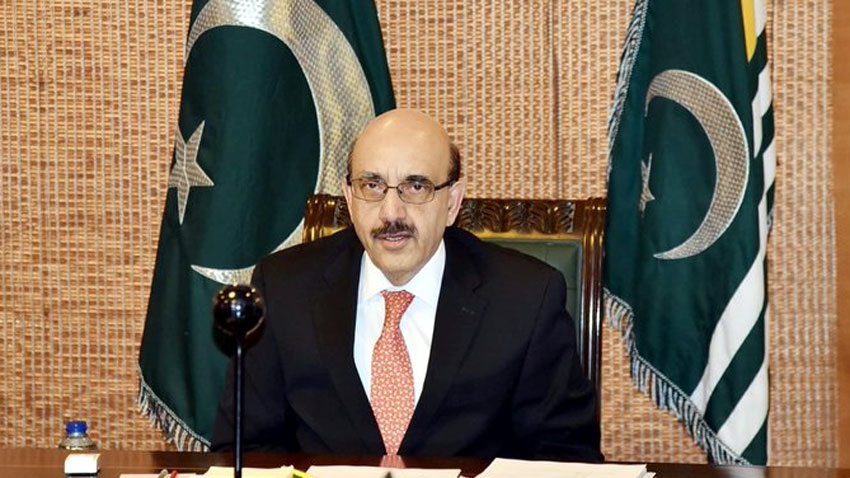 He expressed these views while commenting on the recent statement of the two experts of UN High Commissioner for Human Rights about situation in Indian illegally occupied Jammu and Kashmir.

Masood Khan unequivocally stated that the people of Jammu and Kashmir are not striving for autonomy but for UN-sponsored plebiscite to decide their future.

He said Jammu and Kashmir is a Muslim majority state and not a part of India.

Masood Khan said the people of Jammu and Kashmir have been offering unprecedented sacrifices for the realization of their democratic right to self-determination and not for any sort of autonomy within Indian constitution.