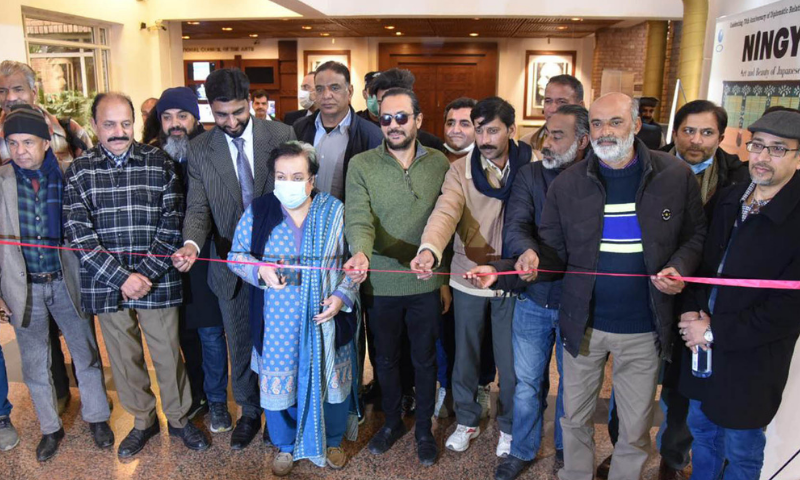 ISLAMABAD: The new law for protection of journalists binds media houses to provide insurance and protective gear besides healthcare to all media professionals.

This was said by Minister for Human Rights Shireen Mazari while speaking at an exhibition arranged by the Photojournalists Association in collaboration with the Embassy of United Arab Emirates on Wednesday.

As many as 57 photojournalists from the twin cities participated in the exhibition titled Islamabad Poem by Nature where in 99 photographs were put on display highlighting spots from the beautiful federal capital.

Ms Mazari appreciated photojournalists for highlighting the hidden beauty of the capital and urged them to take up the theme of human rights for their next exhibition which she said would be supported by her ministry.

Adviser to the Prime Minister on CDA Affairs Ali Nawaz Awan, in his brief address, said some of the photographs also pointed out civic and other problems being faced by residents of the federal capital, adding that measures would be taken to resolve them.

In his welcome address, Photo Journalists Association President Sajjad Haider said they had been serving photo journalists for over 20 years and up till now managed Rs1.5 million for the welfare of the community.

Mr Haider said photojournalists were front runners in the field of journalism.

UAE deputy head of mission Rashid Al Ali admired the photographs. Sultan Bashir was declared the best photographer of the year 2021. Moreover, senior photojournalists of the twin cities Abdul Hameed Zafar Awan and Agha Qaiser were awarded souvenirs for dedicating their lives to the field of photojournalism.