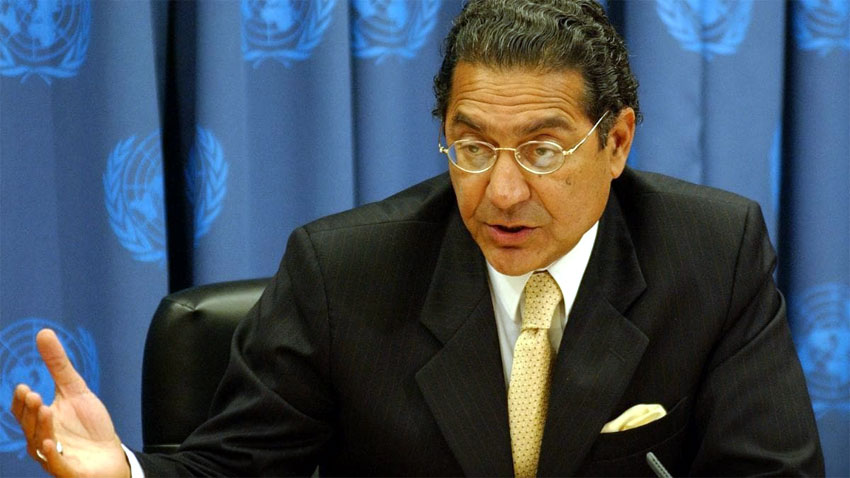 NEW YORK: At the United Nations, Pakistan has called for access to clean drinking water universally which is a fundamental human right of everyone.

Speaking at a meeting on water in General Assembly, Pakistan's Permanent Representative to the United Nations Munir Akram said water is the source of life and prosperity.

He said desertification has endangered livelihood of over billion people in the world and by the year 2050, more than half of the population will be at stake due to scarcity of water.