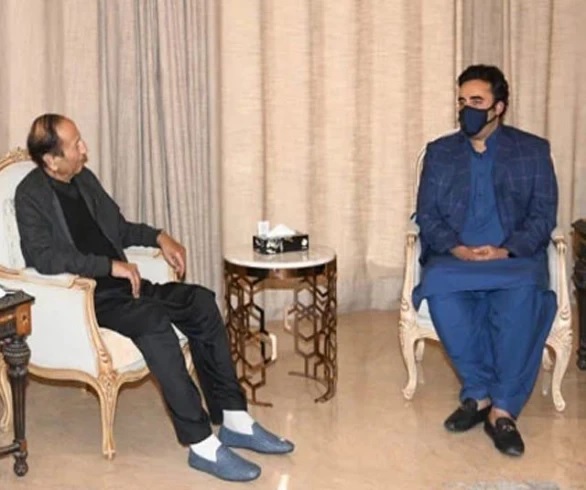 They informed about their decision to the PPP Chairman Bilawal Bhutto Zardari-led delegation, which called on them in Lahore on Sunday.