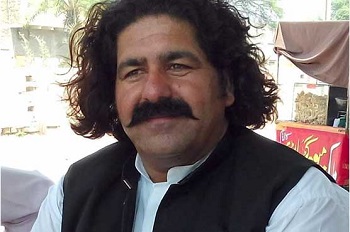 WANA: A leader of the Pashtun Tahaffuz Movement (PTM) sustained serious injuries when unknown assailants opened fire at him outside his residence in South Waziristan Tribal District on Friday.

According to an official, Arif Wazir was strolling outside his residence in Ghwa Khwa, near Wana, when armed persons opened fire from a moving vehicle. The official told Dawn that Arif Wazir received life-threatening injuries and was admitted to the District Headquarters Hospital, Wana.

Arif Wazir is the first cousin of MNA Ali Wazir. Eyewitnesses said two of the attackers were wounded in an exchange of fire with Arif Wazir’s guards. They said the assailants fled after firing into the air. 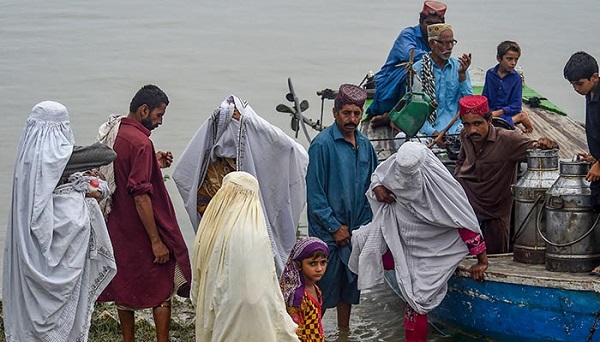 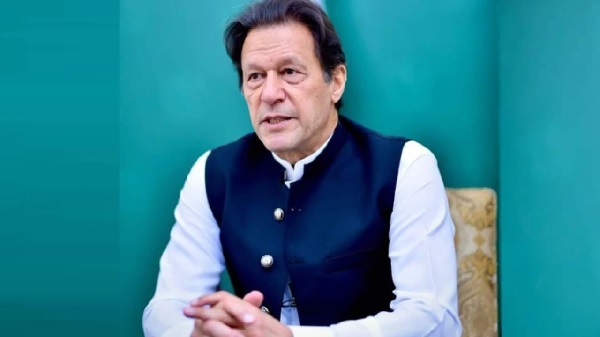