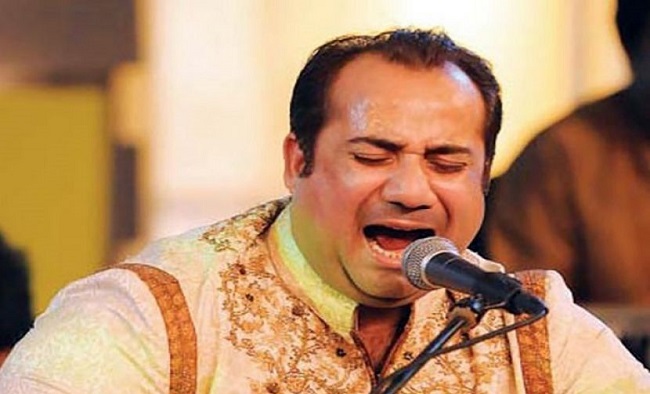 It should be noted that Ustad Rahat Fateh Ali Khan won many great honors..

So far he has released more than 50 albums, not to mention he has performed in various major concerts around the world and has gained worldwide fame.