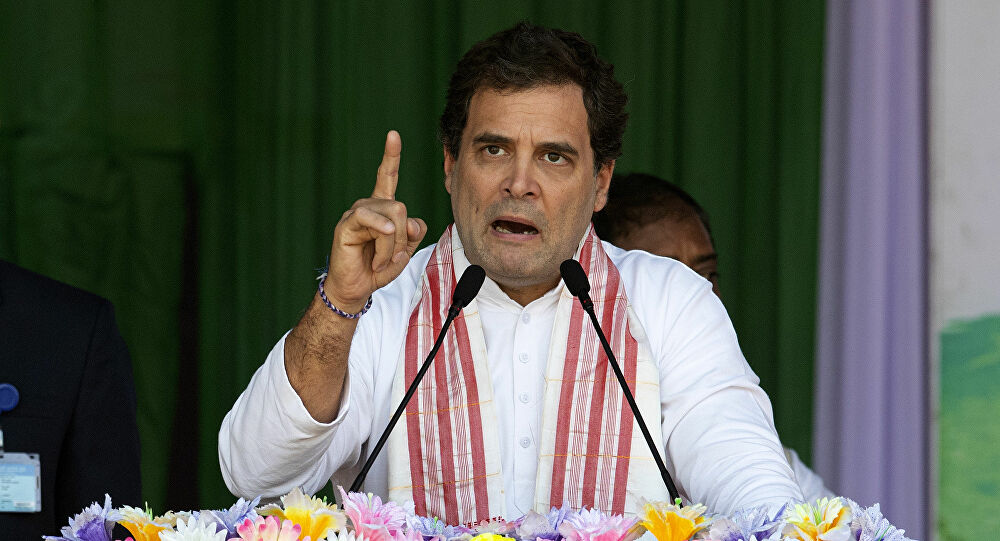 Speaking in the Lok Sabha, Rahul Gandhi said the government  never paid tributes to the farmers, who had lost their lives during the ongoing protest and went on to observe a two-minute silence to condole their deaths.