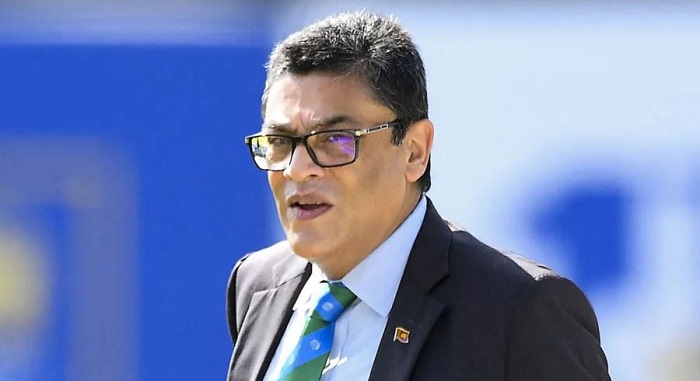 Former Sri Lankan Test cricketer Madugalle has refereed in 125 T20 Internationals. Madugalle, 62, has been a regular visitor to Pakistan for international assignments, with his last visit being in January 2020 for the three-match T20 International series against Bangladesh.

Meanwhile, in a surprising decision, Anis Sheikh, one of the most experienced match referees, could not find a place in the panel of five referees for PSL which includes another Sri Lankan Roshan Mahanama, Pakistan's Javed Malik, Ali Naqvi, and newly inducted Iftikhar Ahmed.

The 56-year-old Anis supervised many matches in all previous PSL editions. He was also included in the ICC panel of referees but during Ehsan Mani’s tenure his name was withdrawn by the PCB and was replaced with Ali Naqvi.