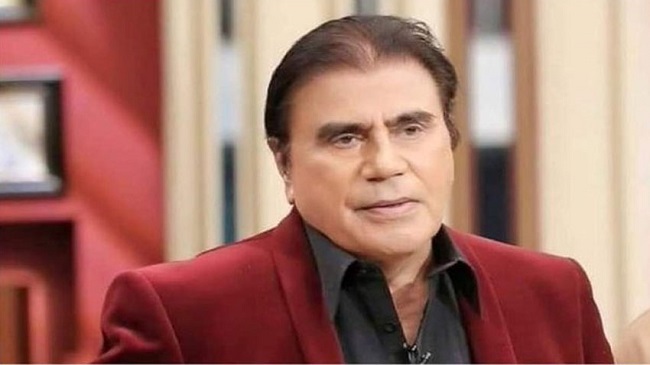 LAHORE : A resolution has been submitted in the Punjab Assembly to give civil award to Tariq Aziz, the well-known TV host who passed away on June 17.

According to reports, the resolution was submitted by PTI member Punjab Assembly Momina Waheed and its text praises Tariq Aziz’s invaluable services to the country. It should be noted that Tariq Aziz was awarded the Pride of Performance award by the Government of Pakistan in 1992.

In his last video message, the legendary TV personality showered praise on the doctors, nurses and paramedical staff fighting on the front line against coronavirus. A tweet that he had posted a day before his death became a top trend in which he wrote that time and life both seem to have stopped.