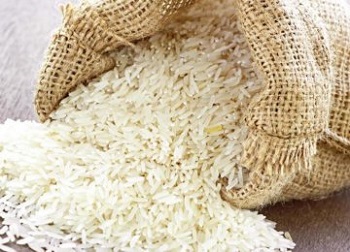 ISLAMABAD :  Rice exports from the country during first eight months of current financial year increased by 11%  as compared the exports of the corresponding period of last year.

According the data released by Pakistan Bureau of Statistics, exports of basmati rice grew by 36,56% as above mentioned commodity worth $501.179 million was also exported as compared to exports of $366.765 million of same period of last year.

In last 8 months, country exported about 566,711 metric tons of basmati rice as compared to exports of 370,248 metric tons of same period last year, the data revealed.